Massachusetts Financial Services Co. (MFS) has reached a settlement of nearly $7 million in a lawsuit alleging that the company enriched itself at the expense of its employees’ retirement savings by loading its 401(k) plans with costly, underperforming proprietary funds.

MFS must also make changes to its retirement plans as part of the settlement, including using a nonproprietary investment instead of an in-house option as a default fund and hiring a third-party consultant to evaluate the plans’ investment lineup and investment policy statement annually.

As discussed in earlier articles, fund providers that use their own proprietary funds in the fund lineup are targets and they’re easy targets for ERISA litigators. If you’re MFS, it’s the cost of doing business because how could MFS offer a 401(k) plan without using some of their proprietary funds. It’s like the restaurant staff that orders takeout, it looks bad if there are no MFS funds in their own 401(k) plan. 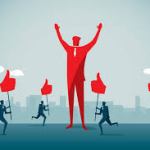 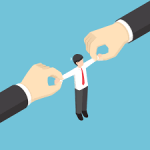 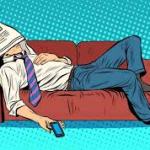 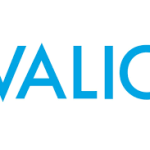 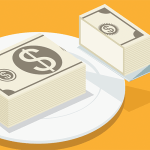