The problem with the summer movie season

The problem with the summer movie season 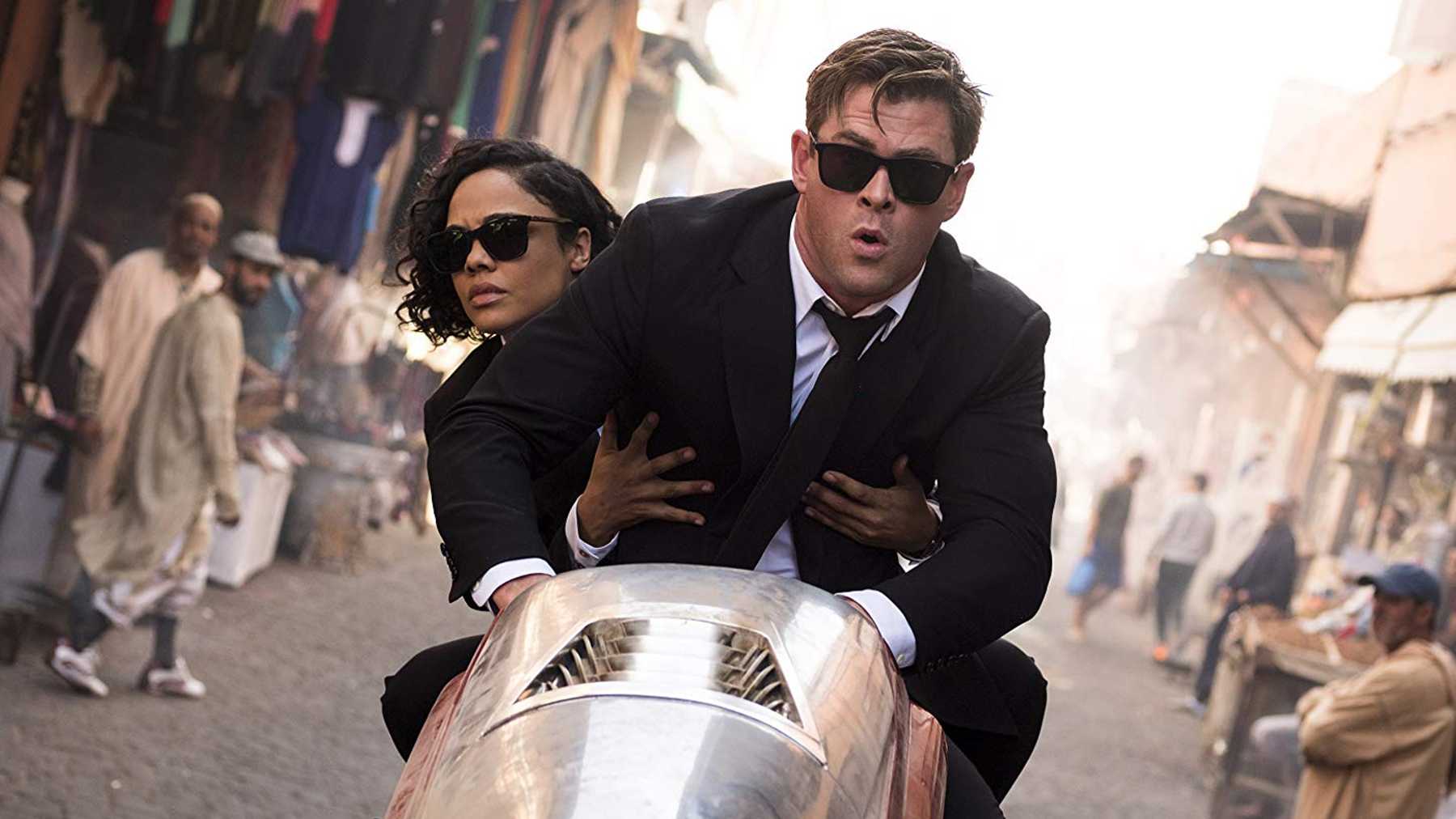 My family and I like to go to movies especially when the AMC theater by the mall has these reclining seats and my son can get his slider burgers at all hours (including 8 am). We prefer early shows because it’s less crowded and matinee pricing.

The problem with the films this summer season is pretty apparent: it’s been dependent on sequels, remakes, and Marvel. While Toy Story 4 and Spiderman: Far From Home were hits, Men in Black International was a dud both critically and financially. The Secret Lives of Pets 2 was another dud, despite what my daughter says. Sequels and remakes might be sure-fire hits, they do have a diminishing return over time, especially if the latest sequels aren’t as good as the earlier films.

While Marvel keeps on churning hits, they will eventually have a box office bomb. Just ask the people across the lot at Star Wars and ask them about last year’s Solo.

The future of blockbuster films doesn’t show any new franchises as we’ll get a Fast and Furious spinoff with Hobbs and Shaw and James Cameron will try to salvage his first franchise with his production of Terminator: Dark Fate. Sure, Rise of Skywalker will be a tremendous financial hit as the original saga (is it original if you count the prequels and last 3) ends, but what will draw people to theaters that aren’t a sequel, remake,