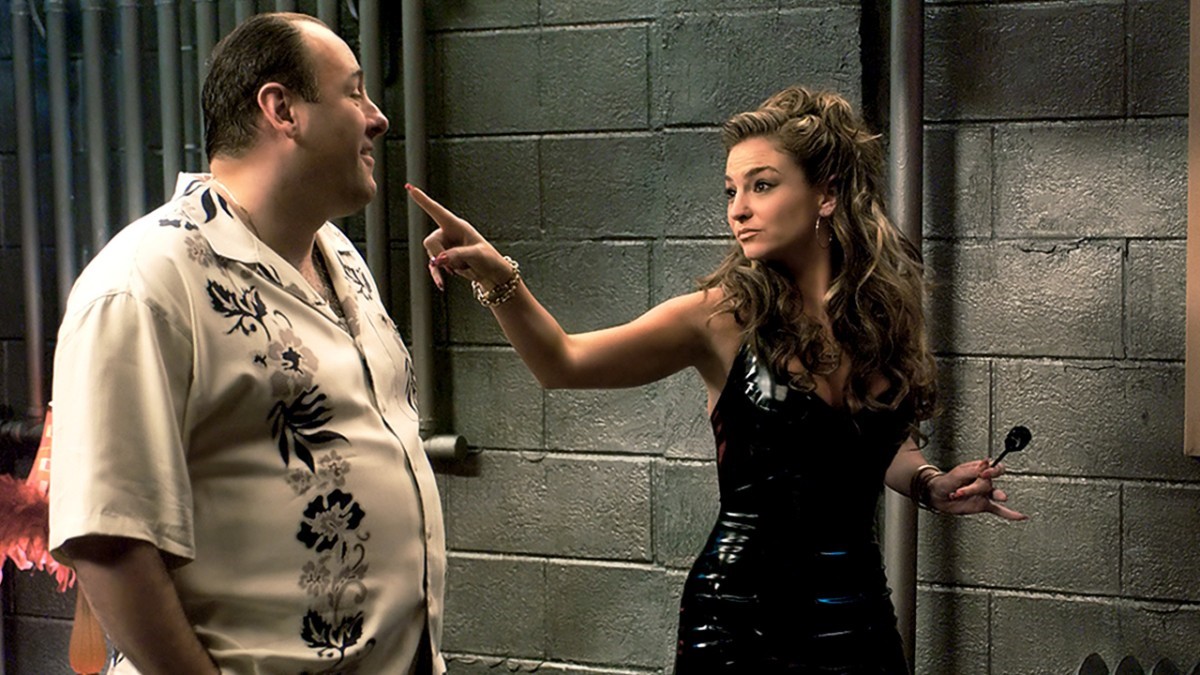 In 2008, I was reviewing the 401(k) plan of a soon to be defunct mattress retailer that was on an insurance company platform. A copy of the 1995 contract that actually expired in 2001, charged the plan sponsor 267 basis points in fees.  Obviously, for a plan that had almost $4 million in assets, that was a lot of money. In 1995 when daily 401(k) plan were the exception and not the norm, 267 basis points was reasonable. In 2008, that was outright theft.

Since 1995, fees for daily recordkeeping plans and the margins in 401(k) administration have fallen in price as technology and economies of scale reduced costs. The advent of revenue sharing fees where mutual fund companies kicked back fees to the third-party administration (TPA) firm has helped as well. Since TPA firms had no requirement to breakout revenue sharing fees, the true costs of plan administration were actually masked to the plan sponsor and the plan participants.

With the advent of fee disclosure regulations in 2012, the mask of revenue sharing was taken off and that revenue share subsidy was exposed as another cost of plan administration that acted as sticker shock to plan sponsors. Hungry financial advisors and competing TPAs used that opportunity to recruit new plan sponsor clients by promising lower fees with the use of lower fee mutual funds and/or exchange-traded funds (ETFs).

The cutting of revenue sharing fees did hurt the margins of TPAs that touted these more expensive funds, but fee disclosure regulations and technological improvements had already put pressure on these margins. Transparency and technological breakthroughs in the business narrowed the margins and these narrowing margins are here to stay.