DOL Final MEP Rule: Again, Much About Nothing

DOL Final MEP Rule: Again, Much About Nothing 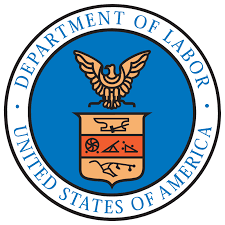 In news that was far from earth-shattering, The Department of Labor (DOL) announced a final rule today that reiterated the proposed rule on multiple employer plans (MEPs) – and an RFI that seeks more information on “open” MEPs.

For 7 years now, the DOL has punted the ball and have not opined on what open MEP could constitute as a single plan because they seriously don’t like the concept and are more likely not going to offer new regulations until Congress finally passes some MEP relief, whether it will be the Secure Act or some other legislation.

So while the Final Rule isn’t fake news, it’s just not earth-shattering news.