That 401(k) National Conference, you won’t feel you got burned

That 401(k) National Conference, you won’t feel you got burned 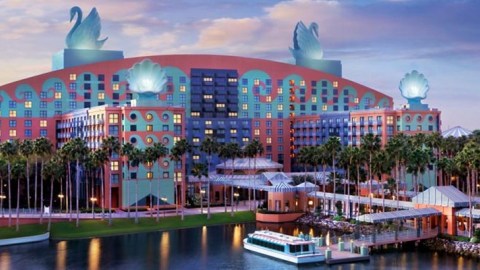 That 401(k) National Conference, you won’t feel you got burned by Ary Rosenbaum

When I first started on my own as an ERISA attorney, I spent money on many networking events and speaking engagements. While there were many great opportunities that I took advantage of, what burns me is the wasted opportunities and misspent money on events that didn’t pan out, that I felt burned by.

As discussed, my foray into small business networking didn’t make me a nickel and there were sponsorship opportunities that felt that I threw away a lot of money. When I started That 401(k) Conference a year and change ago, my concern was that I not burn out my sponsors. People including many event sponsors suggested I should charge double my $1,500 participating sponsorship fee, but I didn’t because I never wanted a sponsor to feel like they were ripped off. Even if the speaking gig led to no new business, at least the fun and experience they had would help compensate them for the money spent.

While I’ve been at national conferences were exhibit space can be as high as $100,000, the top sponsorship at That 401(k) National Conference is $15,000 because while making a couple of shekels on a conference is nice, what motivates me is developing relationships and networking with other plan providers. It’s a relationship-driven business, not a business to squeeze other plan providers for as much money as you can.

As far as registration fees, we’re charging an early bird fee of $300 with firm discounts as well because Disney hotel rooms and Disney tickets are pricy enough. At Disney World this March, it will be all about the connections and not about the money.