A roller coaster season for the Mets

A roller coaster season for the Mets 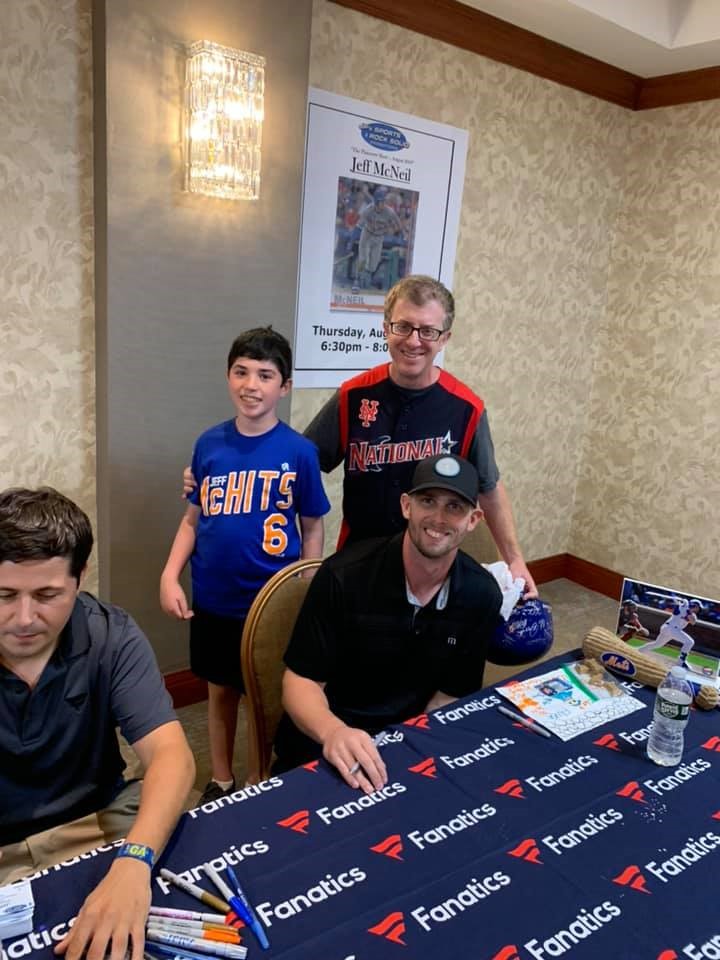 Hope spring eternal and every April, us Mets fans think we’ll have a good team. Being a Mets fan meaning 5 bad years surrounding 1-2 years of contention and haven’t to deal with the fact that last World Championship team was from 1986.

The Mets have a great staff, but they had a questionable bullpen. Edwin Diaz was supposed to put that question to rest and the Mariners also threw Robinson Cano because of his gigantic contract. Pete Alonso at first became a sensation and the starting rotation was doing well. It was Diaz, Jeurys Familia, and the bullpen that was killing the Mets, to the point where they were 11 games under.500. Rather than sell at the trading deadline, the Mets were buyers and got Marcus Stroman to solidify the staff. Amazingly, they started winning to the point where they are vying for the wild card. When you have Pete Alonso hitting out home runs and Jeff McNeill leading the league in batting, this team has a decent shot at making the postseason, especially if they can keep the bullpen in check, perhaps making Set Lugo the closer the rest of the way.

Instead of loading up on discount tickets they were selling at the All-Star Break, I may have to pay a premium on Stub Hub if they continue to contend.