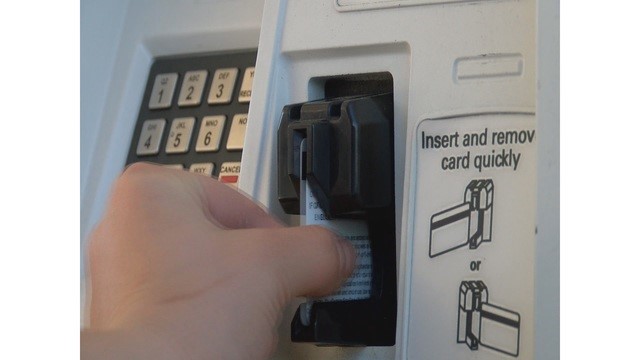 I always say that you have better chances not getting caught by robbing a bank than you do by stealing money as a plan fiduciary. Yet, people still do it and come up with some amazing ways to get away with it. This new story is a fiduciary who created a third party administrator (TPA) skimming operation.

A Connecticut contractor has pleaded guilty to stealing more than $3.3 million from hundreds of his employees through phony administrators’ fees on their retirement plans.

Federal prosecutors say Lee Ferguson, of Farmington, who owned Ferguson Electric and Ferguson Mechanical, deducted from $1.60 to $3.15 per hour from each employee’s benefits packages under the guise of “third-party administrative fees.”

For fake administrative services, I’m sure Ferguson’s greed did him in.