Sometimes, the litigators want a piece of you

Sometimes, the litigators want a piece of you 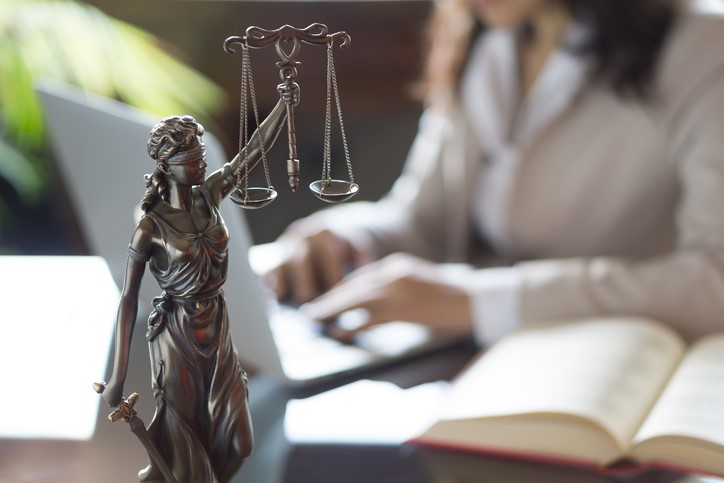 Many years ago, I represented a defined benefit plan sponsor being investigated by the Department of Labor (DOL). The DOL thought the plan sponsor had embezzled money from the plan because the deceased actuary never provided any valuation reports and he gave the advice to the owner of the company that it was no problem to write a check from the defined benefit plan to prop up another related company because the owners had the bulk of the benefit.

Based on the evidence (or lack thereof), I thought the plan sponsor should come to a deal with the DOL. I’m not a litigator and I wanted to recommend litigators I knew. However, the owner of the company had a relationship with a litigator that had no ERISA experience. They wanted to fight the DOL and I thought that was the wrong tactic. Let’s just say that I was pushed aside and 3 years later, the owner had to shell out $4 million to the DOL and agree that an independent fiduciary be appointed. The only one who made out on the deal besides the DOL was the litigators, who know how much the plan sponsor had to fork over in needless litigation bills.

Always be wary when litigators want to litigate with the government, resistance might be futile.