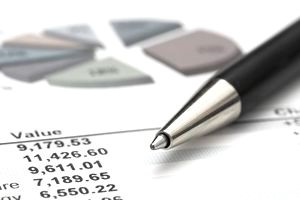 I’m wary of self-directed brokerage account because I still concerned about the fiduciary issues, as well as the fact that I still don’t think participants do better with them in terms of financial growth.

There was a recent survey done by Schwab where it implied that advisors should consider offering it to their clients in their plan. Schwab’s “SDBA Indicators Report” found that while only 20% of participants in a brokerage window worked with an adviser as of the second quarter, their average balance of $448,515 was nearly twice as much as the $234,673 held by non-advised participants.