The theory of 401(k) peak litigation

The theory of 401(k) peak litigation 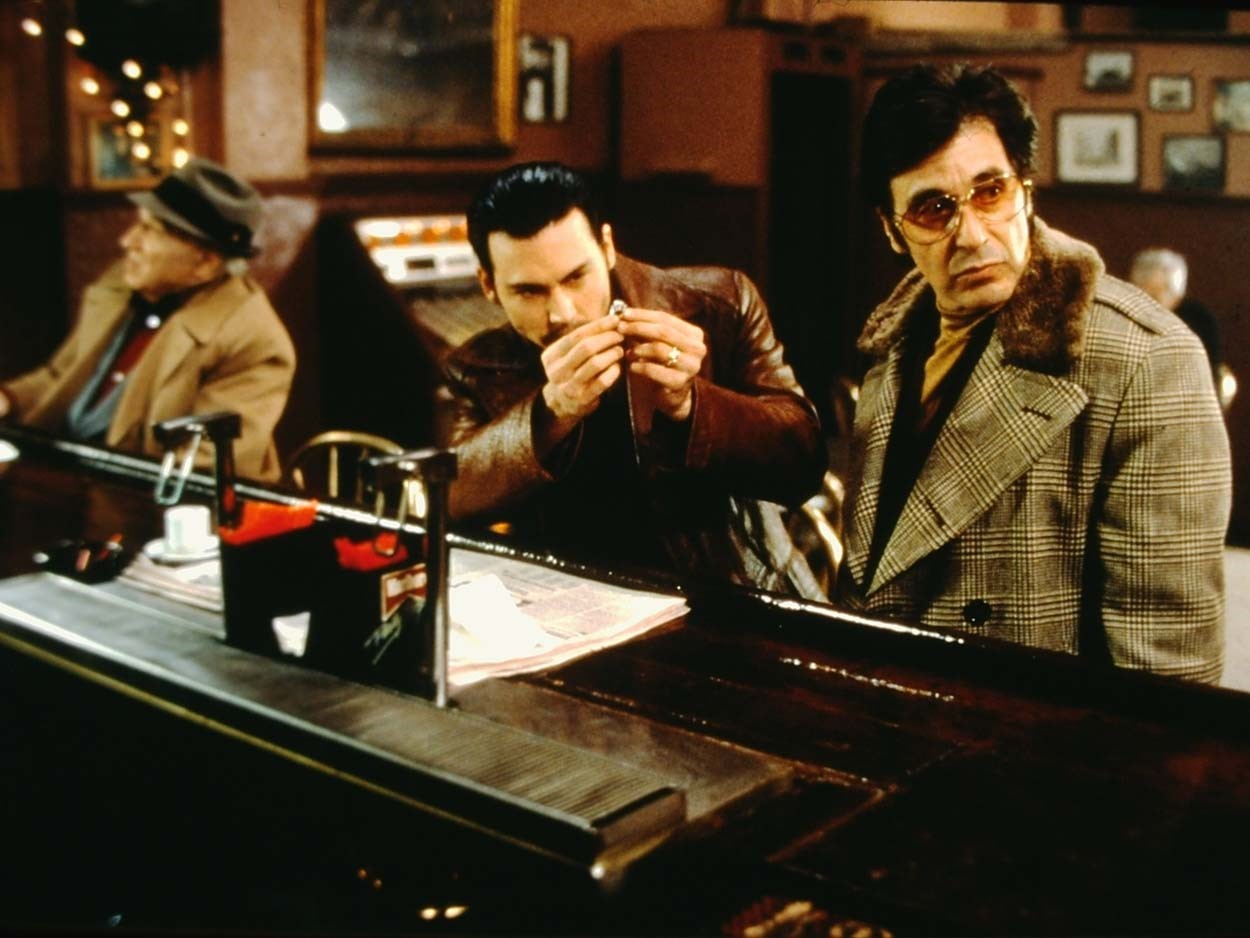 I always loved the movie Donnie Brasco, it’s a great story about the non-glamorous side of organized crime. As part of a crew captained by Sonny Black, Lefty Ruggiero played by Al Pacino is hammering away to get the change from a Brooklyn parking meter so there is enough money to kick up to the higher-ups of the Bonnano family.

I assume that ERISA litigators aren’t breaking up parking meters to kick up money to the partners of their law firm, but I always find that their expanding ideas of litigating against plan fiduciaries are something similar in the sense that they have to be creative in litigation once there is going to be “peak 401(k) fee litigation”.

What’s “peak 401(k) fee litigation”? It’s my theory that eventually the big money 401(k) high fee cases will end. Large corporations with 401(k) plans will eventually fix their plans when it comes to paying high fees and ERISA litigators are going to try to find new ways to target 401(k) plan sponsors because they have to eat too.

This may be done by targeting smaller to medium-sized 401(k) plans (less money involved than bigger plans which mean fewer rewards for ERISA litigators), further lawsuits against plan providers to try to hook them up being a fiduciary (which doesn’t have a very good track record), suing 401(k) plans for offering money market funds instead of stable value (lawsuit just thrown out against Chevron for that), suing 401(k) plans over target-date funds, or perhaps other new ideas such as targeting any plan whoever used revenue sharing or failed to provide enough investment education to plan participants (trying to recover for losses in a 404(c) participant-directed plan).

Another piece fitting in my theory is the idea that federal courts are getting tired of these ERISA cases and will make it harder for ERISA litigators making their case. We have seen some litigation where cases have been thrown out because the plaintiffs on these cases have failed to state a breach of fiduciary duty, just stating that funds are too expensive isn’t enough.

Another piece is some courts allowing an arbitration provision in plan documents that might restrict a participant’s right to litigate ERISA matters in court.

Regardless of the theory, you are going to see interesting cases brought forth against plan sponsors besides just high fees and it should be interesting to see how it all pans out.