The one article I won’t write

The one article I won’t write 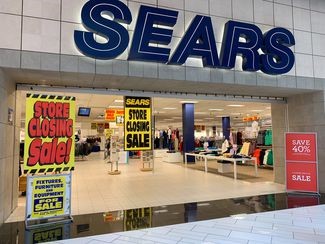 I write a ton of articles as you may know and I will have advisors contacting me and suggesting some topic titles. I have adapted some of these suggestions, but there is the one I had to turn down. I had an advisor who wanted me to write an article against the concept of trustee directed/pooled 401(k) plans.

I won’t be writing that article anytime soon as I think plan participants are better off if trustees directed investments. But theorizing that is like telling people that Betamax was better than VHS, what is better isn’t always popular.

Trustee directed plans are better because the smarter people in the room (advisors supporting the trustees) would be making investment decisions rather than the people with the least amount of background to do it.