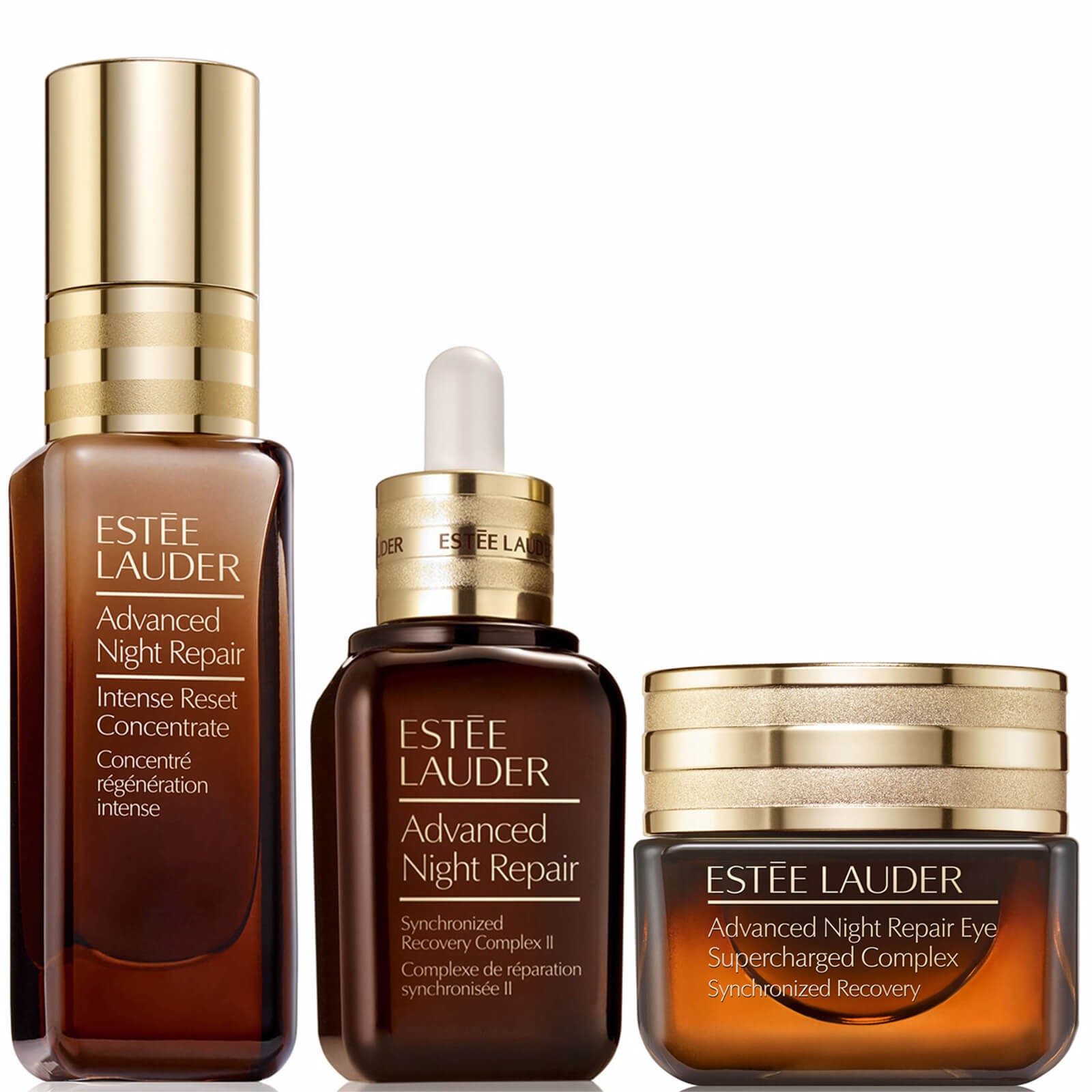 I worked at a third-party administration (TPA) where one of our administrators tried to steal money from a participant’s account and transfer it to his Individual Retirement Account (IRA),. The only reason he got caught because he messed up the numbers on his own IRA. So this Estee Lauder theft case reminds me of it.

Despite the lawsuit concerning this Plan and the investigation, keep in mind that these are only allegations.

The Department of Labor is investigating the theft of $99,000 from Naomi Berman, a participant in Estee Lauder’s 401(k) plan, according to the ERISA attorney representing her in a civil claim filed in U.S. District Court for the Northern District of California.

In 2016, Berman received the first of two letters from Estee Lauder, confirming distributions of $37,000 and $50,000 from her 401(k) account. The distributions were sent to accounts at SunTrust Bank and TD Bank. Berman did not have accounts at either institution. Berman left assets in the plan after terminating employment in 2006.

For 3 months, Berman made 23 calls to Estee Lauder’s recordkeeper, Alight. Alight reported to Berman that it would investigate the transactions. Upon completion of that investigation, Berman was told no money was recovered, and that she would not be made whole. There was no report on how the distributions were made and backup to the transactions was never received by Ms. Berman.

I have been through enough transactions where the plan provider (or employee) stole the money or it was a ruse created by a participant, trying to get paid out twice. What happened here is an unsolved mystery and it’s a troubling episode because it’s so public and the answer by the recordkeeper was insufficient for her lawyers