Warren gets assailed by ARA for 401(k) tax

Warren gets assailed by ARA for 401(k) tax 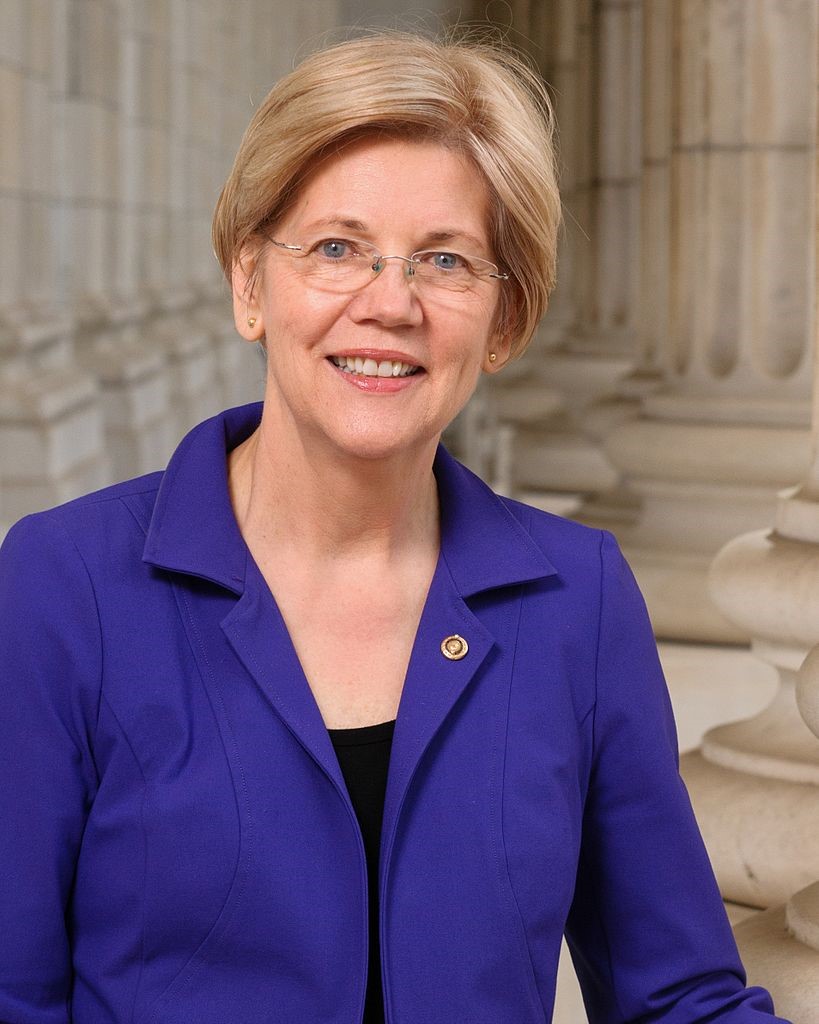 As far as an industry watchdog group, let’s just say that the American Retirement Association (ARA) does its job. Regardless of party affiliation, the ARA takes on politicians with proposals that are harmful to the retirement plan industry and plan participants.

As part of her Medicare for all proposal as part of her presidential campaign, Senator Elizabeth Warren has called for a financial transaction tax that could hurt the 401(k) balances of all participants, especially the middle income. Warren proposes a financial transaction tax that would impose a 10-basis point tax on the sale of bonds, stocks or derivatives, but there doesn’t appear to be an exemption for investments in 401(k) plans, IRAs or pension plans. A 10 basis point tax is huge when we consider the lowered costs these days of 401(k) plans, we have many plan providers who don’t make 10 basis point and we know several fund companies that don’t make that on their index funds.

An analysis by Vanguard has indicated that American workers will have to work 2½ years longer to make up for the lost retirement savings due to this new tax. I’m not going to delve into politics here, but I think it’s fundamentally wrong to tap the deferred retirement savings of millions of Americans to pay for any program, whether it’s needed or not.

Bravo to the ARA for saying what needed to be said.

Make sure the plan custodian know who your plan trustees are 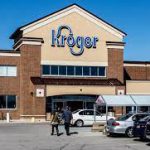