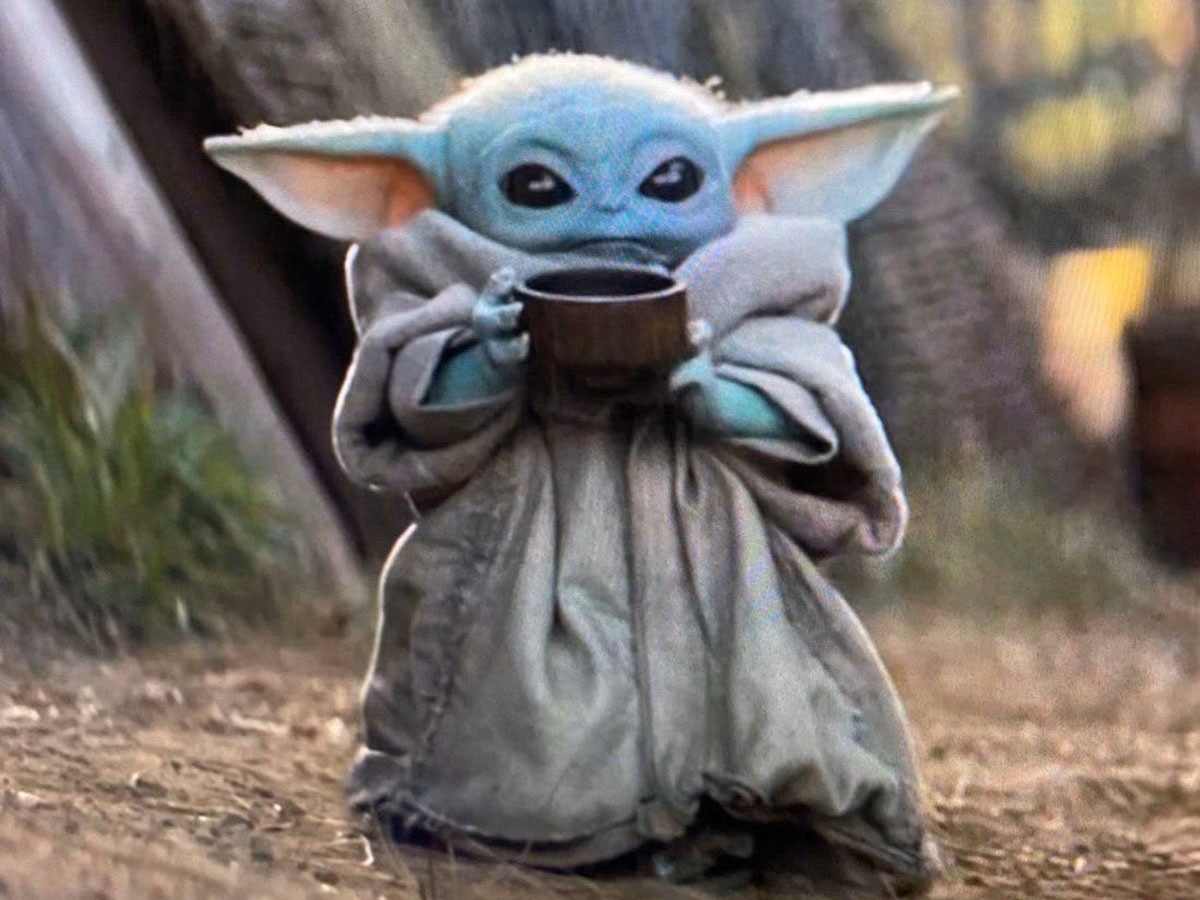 Seeing how successful Netflix became and with so much content in their vaults, it was only a matter of time before Disney would have its streaming service.

Netflix is large enough with a subscriber base and content that I don’t believe that they are in danger of going out of business anytime soon. The problem with Netflix is that Disney + will certainly slow their growth and their biggest problem is that since they don’t have their content, they have had to spend billions to create it. Disney + is an excellent service. I love the price tag of $6.99 a month and their treasure trove of existing content is excellent. The knock I have against Disney + is new content. The Mandalorian and the Imagineering Story are great, but there wasn’t that much new content to start. However, Disney has announced plans on a lot of new series from Marvel Studios and Star Wars.

Disney + won’t kill Netflix, but it will hurt the streaming services being proposed by AT&T/Warner and NBC. When you have Netflix, Amazon Prime, Hulu, and Disney +, I don’t believe there is going to be room for other successful streaming services. How many streaming services will people sign up for? I’m stretched already by Netflix, Disney +, Amazon Prime, and the WWE Network. I won’t add more streaming services and I will be looking for ways to cut back on my cable channel options. I believe the biggest victims of Disney + are cable companies, lower-tier cable channels, and cable channels with high carriage fees (hello ESPN). There is just too much content out there, too little time, and too little money. People will look to cut back on what they don’t use and I think cord-cutting is only going to increase. That will panic cable companies into cutting costs including phasing expensive basic cable channels to premium tiers. Pushing ESPN to a premium tier will cost Disney dearly and that will negatively sports leagues and their huge television contracts, which are subsidized by basic channel subscribers who never watch ESPN.

I find it amazing that AT&T and Comcast (via NBC) will launch streaming services that will only cannibalize their pay-TV business and I just don’t think they will offer new content that will attract subscribers that are already stretched by other streaming services out there.