You have to have a plan

You have to have a plan 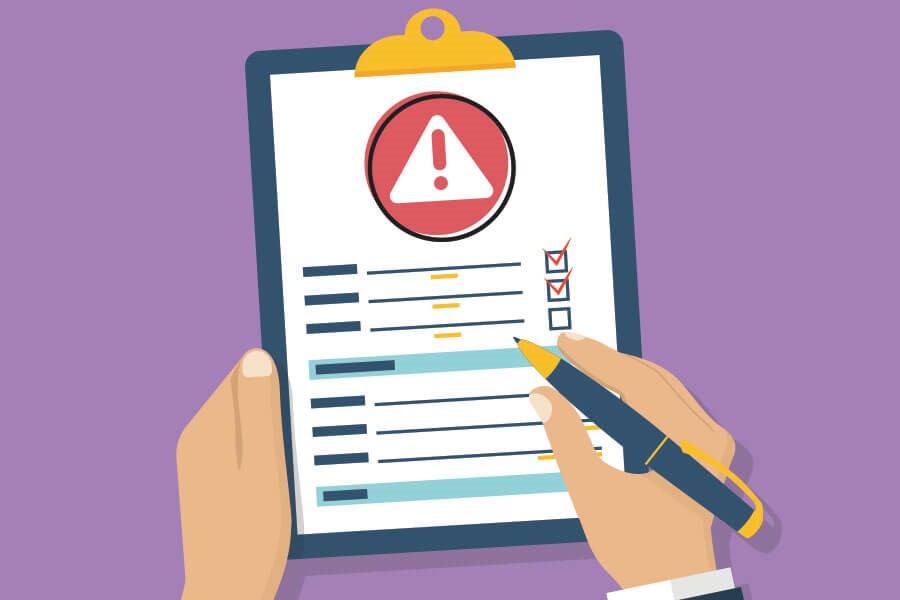 Imagine if Mark Zuckerberg hatched the idea for Facebook, yet all he did was talk about the site instead of developing. Imagine if Jeff Bezos talked for a year or two about selling books on the Internet instead of going through developing the actual Amazon website.

It’s not enough to have a great idea in the retirement plan space, you need to develop a plan to carry it through to the marketplace. I will have to say that one of the most annoying parts of this business is hearing plan providers with terrific ideas, yet failing to come to the market with them. I once had a third party administrator client who promised he’d make us all rich in the open multiple employer space, instead, he dawdled long enough for the Department of Labor to put the kibosh on them in that TAG advisory opinion.

Great ideas aren’t enough, a plan to take those ideas to the marketplace are needed.