The Legend of The Flintstones Tie

The Legend of The Flintstones Tie 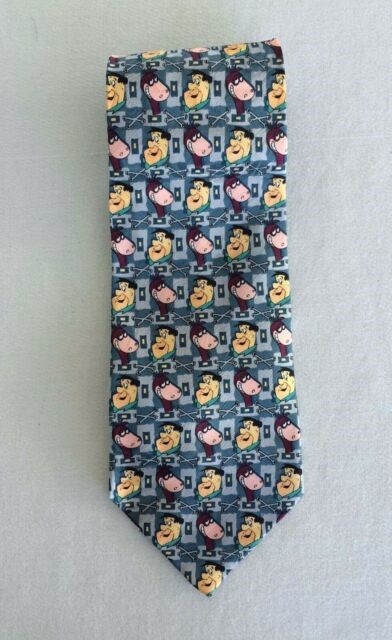 I was a first-year law student participating in moot court, just because all second-year students participated even when I knew I had zero interest in ever being a litigator. In those days, my mother would buy me these cheap character ties at Marshalls, as well as these really nice Nicole Miller ties (it was the 1990s).

The second-year students were in charge of the moot court and one of the judges in my case was a highly opinionated student government official. After I presented, he criticized my Flintstones tie as being inappropriate. I don’t judge people by the look of their tie, but a lot of people do. While I like to wear Mitchell and Ness jerseys, I don’t wear them to important meetings with potential clients and if I do dress that way with other providers, I warn them ahead of time that I’m doing it. The point is that while you should never judge a book by its cover, people still do and you shouldn’t lose a potential opportunity just because of the way you dressed.