Delaware hammers a 403(b) Provider

Delaware hammers a 403(b) Provider 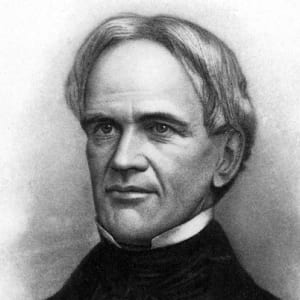 The non-ERISA §403(b) space is the last bastion of high, hidden costs in retirement plans. That’s the problem when a plan isn’t covered under ERISA and the fee disclosure regulations. So when it comes to 403(b) plans for teachers, the action is left to the states and until recently, the states have been limp in any enforcement action.

Delaware’s Attorney General reached a settlement with 403(b) provider Horace Mann, which involves $500,000 in fines and the reimbursement of costs including annuity fees to as many as 157 educators. This is in addition to the Securities and Exchange Commission and New York state regulators starting to take a look at 403(b) plan providers.

The attorney general’s office started looking at Horace Mann and a former registered representative in 2016, shortly after Delaware’s  403(b) plan switched from using 13 companies to administer accounts to Voya.

A Horace Mann representative advised many of his 403(b) clients to stop contributing to the 403(b) program after the switch to Voya, and instead purchase Horace Mann annuities in individual retirement accounts. Horace Mann admits Hofmann failed to provide key disclosures and it’s clear he no longer works at Horace Mann.