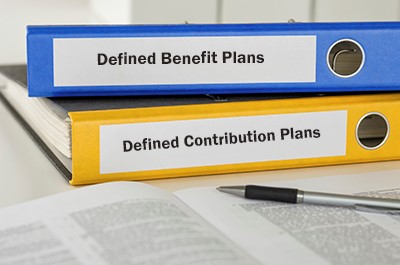 All pre-approved defined benefit pension plans must be restated by April 30, 2020, to remain in compliance with the Code and IRS regulations. The name given to this requirement is known as the PPA Restatement. The PPA Restatement is named after the Pension Protection Act of 2006 which was passed by Congress. A restatement is a re-writing of the Adoption Agreement.

It incorporates changes from any plan amendments that may have been adopted since the last time the document was prepared. Failure to restate the document before the deadline can result in disqualification of the plan and/or significant penalties.

If you are a defined benefit plan sponsor or know one that needs a restatement, you know where I am.