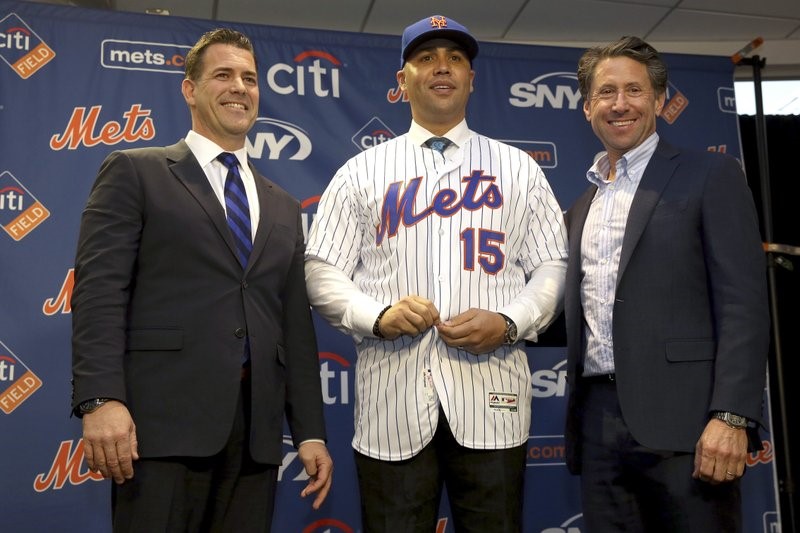 It was clear by the time that Carlos Beltran was interviewing for the Mets manager job that he was somehow involved with the Houston Astros being accused of stealing signs. I don’t know what Carlos Beltran told General manager Brodie Van Wagenen about the investigation, but whatever he said, it didn’t bother Van Wagenen at all. After hiring Beltran, Van Wagenen claimed that he didn’t see how what Beltran did as a player for the Astros would affect his job as Mets manager. Well two months later, it did as Beltran and the Mets parted ways. It’s clear that Beltran either lied or the Mets showed no concern. Regardless, the Mets have egg on their face.

When hiring people for your staff, you have to perform due diligence and if there is a concern as to any issues concerning a candidate, you need to know before you make the hire. I’ve seen so many bad hires when I’ve been in the industry and some unpleasant truths concerning a candidate are only uncovered after the employee is hired, then fired. Hiring decisions without all the facts is likely walking blindly, you’re going to end up getting hurt.