NBC to launch streaming service, but why?

NBC to launch streaming service, but why? 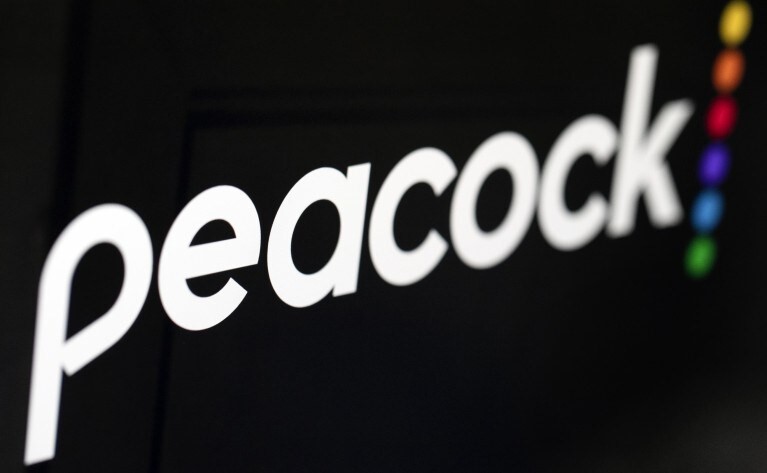 After Netflix became a huge hit by becoming a streaming service, other providers decided to enter the fray. There is Hulu, Amazon Prime, Disney +, CBS All Access, Apple TV+, and I’m not even going to mention the sports streaming services from the pro leagues and the WWE. So NBC/Universal has decided to enter the fray with Peacock. There will some original content such as reboots of Punky Brewster and Saved by the Bell. There will also be a nice mix of old shows like every Law & Order and eventually The Office in 2021.

Peacock won’t be the success out of the block like Disney + because of its content or lack thereof. Disney has Star Wars, Marvel, Pixar, Disney classics, and Disney Channel hits. Peacock lacks that kind of content. It also lacks the substantive original content of Netflix. While Netflix is billions in debt because of the production costs of original content, it’s still content that gets viewers. While I think Peacock will certainly get subscribers, I think their biggest problem is that it’s a crowded field of streaming service out there. How many streaming services can a household have in terms of money and time? While I’m sure that people will compare streaming services to cable channels, I can tell you I don’t pay $11.99 for HGTV or any other cable channel (even ESPN with around a $9 carriage fee). It also doesn’t help that AT&T/Warner Media will offer a bundle of streaming services (Warner content, HBO, and Cinemax) for about $15 a month.

While I love the idea of having access to every Law & Order show, is it really worth the $5 to $10 a month when I already have Amazon Prime, Netflix, and Disney +? I don’t even have time to watch everything that I have.