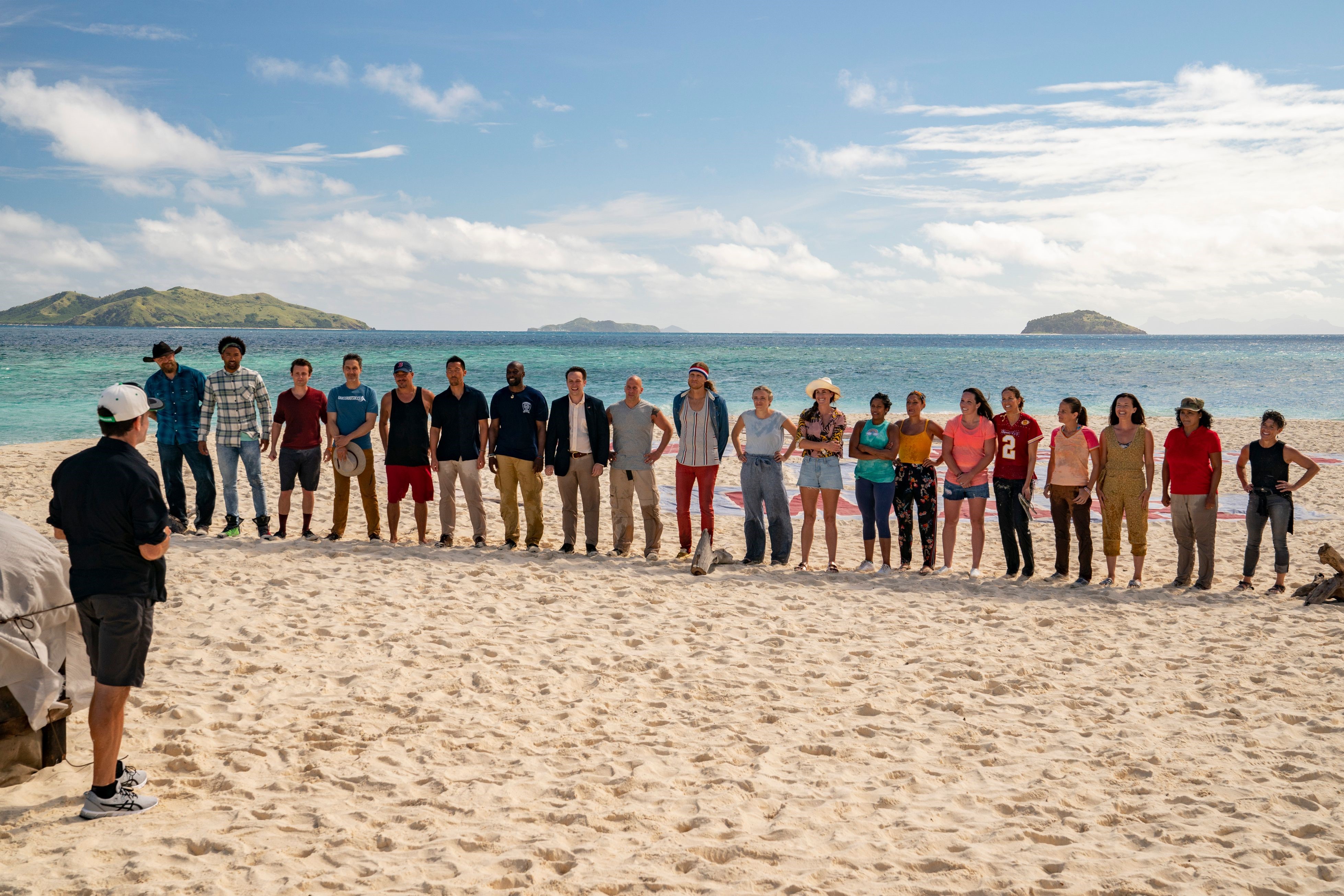 My favorite show of all-time is Dallas and that lasted for 13 seasons, airing its final episode on my birthday in 1991. Yet, I have watched Survivor now for 20 years and 39 seasons, watching it from the first episode. Its 40th season will be featuring 20 game-winners from the last 20 years. While not as popular as it was when it first started, it still gets good ratings and it’s one of the longest-running shows of all-time.

It’s lasted because of great gameplay, changing the game up now and then, and wonderful casting. I enjoy Survivor for the gameplay and because it’s an uncensored look at human relationships in the most stressful time. The shows have given me tremendous insight into game theory and how people make alliances and then betray them, often to disastrous results. Survivor is a microcosm of life because it’s an uncensored look at relationships and strategy, which is a help in life and business.

The show today is similar to that first season in Borneo, but there have been changes since then that have invigorated the game such as tribe switches and hidden immunity idols. The best seasons have a better cast, lots of twists, and a well-deserved winner. The terrible seasons are usually when it’s poorly cast and the winner isn’t worthy. When it comes to Survivor winner, it’s like life and the most deserving player doesn’t necessarily win. People joke that they can’t believe the show is still on the air, but if you’re a fan like me, you know why it is.