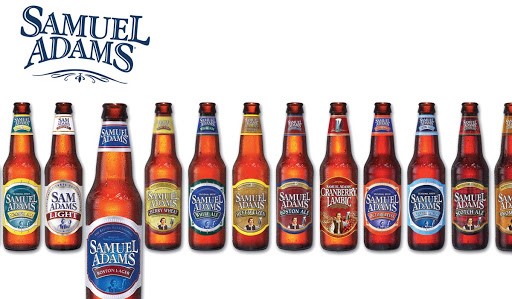 When fee disclosure regulations were implemented, there were a few industry chicken littles that suggested that the disclosures would be a race to zero and only the cheapest providers would win out. History has proven that while fees have gone down, there hasn’t been that race to zero because plan sponsors are willing to pay more for more service.

With a lot of consolidation in the retirement plan business, there are industry chicken littles that suggest that only the largest plan providers will do because of their mass, lower cost, and bells and whistles with their services. I think there is room for everyone.

Compare it to beer. When I was a student, we would drink whatever was on sale at the local 7-11 (usually a Molson or Michelob), I avoided Budweiser and some of the cheaper brands like the plague. When Samuel Adams started hitting the stores and started the microbrewery renaissance (my village now has two small breweries), it didn’t mean people stopped buying Bud and Coors Light. There are enough budget drinkers or beer drinkers who don’t care about taste (yes, I’m a beer snob) that still buy the budget brews. Bud Light is the best selling beer in the United States for quite some time. The point besides making me thirsty for a Boston Lager is that there is enough space out there for every provider of every size because plan sponsors have varying asset sizes and budgets. There is enough space at the table for you, it’s up to you how to handle the space.