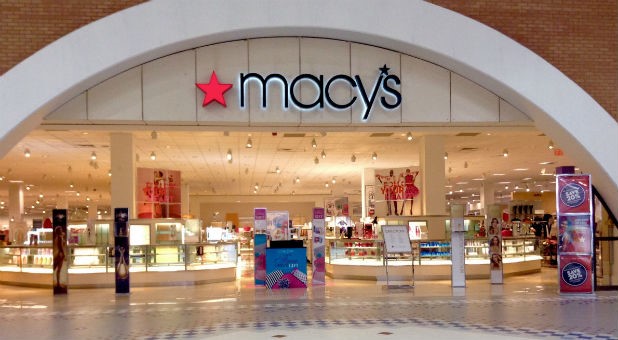 Sears and Macys announced some massive store closings. The department store has been a business that has been dying for 50 years. Ever since the shopping mall, growth of discount retailers such as Wal Mart and Target, and shopping on the internet, department stores are just dying because it is a dying business. As I stated, it’s been dying for 50 years and no one in management has done much in trying to stem the tide. It reminds me of A&P which was the dominant grocery chain in the United States that ended up dying over 60 years.

Your business won’t die tomorrow. If it dies, it will take some time before you have to close your doors. The problem is that most dying organizations tend to be in a death spiral, they do nothing to break their pattern. The organizations that I’ve been involved with that were dying, you could see the blindness towards the fact that the business was dying and nothing was being done to change pace. I worked for a third-party administrator (TPA) where there was a reorganization every year or so and nothing changed. The man running that TPA said after one reorganization that if things don’t work out, he’d fire himself. Unfortunately, when it failed, he didn’t keep his promise.

The retirement plan business is an ever-changing business. Change with the times or you will end up being like a department store.