The threat of plan disqualification

The threat of plan disqualification 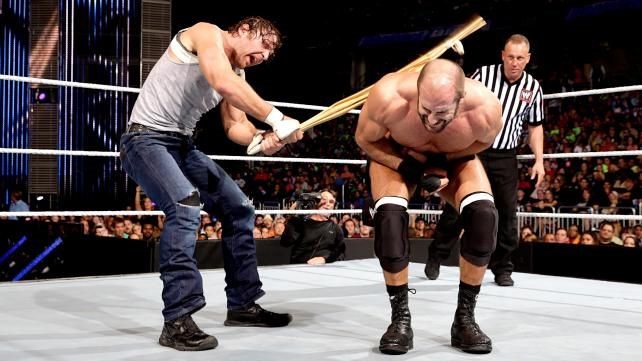 In the movie Casino, Robert Deniro’s character Lefty Rosenthal warns Joe Pesci’s character Nicky Santoro that his actions will get him into the Gaming Control Board’s “Black Book”, which means he would be banned from all casinos. Nicky doesn’t take the threat seriously and states that there are only two people in the book and one of them is Al Capone. Of course, Nicky was wrong. There are a lot of people in the black book.

So often you will hear that failing to follow the plan document can be a disqualifying event or allowing in-service distributions of 401(k) plans before a participant attaining age 59 ½. You will hear about the one bad apple rule about multiple employer plans (MEPs) that the transgressions of an adopting employer could result in the disqualification of the entire MEP. Threats of plan disqualification are like some of the threats my parents made against me. I’m still scratching my head on my mother’s claim that radishes will grow on my feet if I didn’t clean the dirt from them.

The fact is that plan disqualification is rarely used. It sounds good as a threat, but the Internal Revenue Service would be hard-pressed to declare all of the retirement benefits of rank and file employees to be immediately taxable. While I’m sure that plans have been disqualified, I have yet to see one. I’ve had defined benefits plans where all the benefits were invested in Bernie Madoff or plans where plan sponsors stole, or when owners of the S Corporation took out excessive loans even though in 2000, they were not allowed to take out loans. None of these plans were disqualified.

The IRS does not want to be in the business of disqualifying plans and depriving participants of retirement savings. That is why they have voluntary compliance programs to correct plan errors and defects. The IRS wants to make plans compliant and will do all they can to make that so.

I once was recommended by a registered investment advisor to help with his client who was reviewing the plan’s operation. The problem was that the client already had an ERISA attorney. Unfortunately, I was asked to draft a notice to interested parties because the plan was being submitted to the IRS. I used boilerplate language that I use for all my plans. The ERISA attorney claimed that there were one or two sentences from the IRS model language which were not applicable. This ERISA attorney, hoping to upstage me, claimed that the notice would cause the plan to be disqualified. Since the client was being represented by counsel, I had to ask out of the arrangement because I could not believe that this attorney would use the plan disqualification event on something so petty. Of course, the client suffered and had spent their entire $100,000 ERISA budget on this attorney who was using the retirement plan equivalent of yelling fire in a crowded theater.

When it comes to my practice as an ERISA attorney, I am very big on plan sponsors taking pro-active stances to minimize liability, basically good plan fiduciary practices like knowing plan fees, implementing an investment policy statement (IPS), and ensuring that plan participants get the education they need, Letting plan sponsors know about the hidden pitfalls of being a plan fiduciary is not trying to sell fear, it’s about selling preventative practices. That’s like claiming a dentist who tells you to floss is selling fear. Quite honestly a dentist who tells their patients to floss regularly may lose out on some periodontal work in the future. So pushing for plan sponsors to implement good fiduciary practices may avoid some large legal bills down that road, so it’s hardly selling fear. Claiming a plan sponsor will suffer plan disqualification for failing to implement an IPS is selling fear because that will never happen.

Let us not discount plan errors and defects, but let us not make plan disqualification threats that won’t happen.