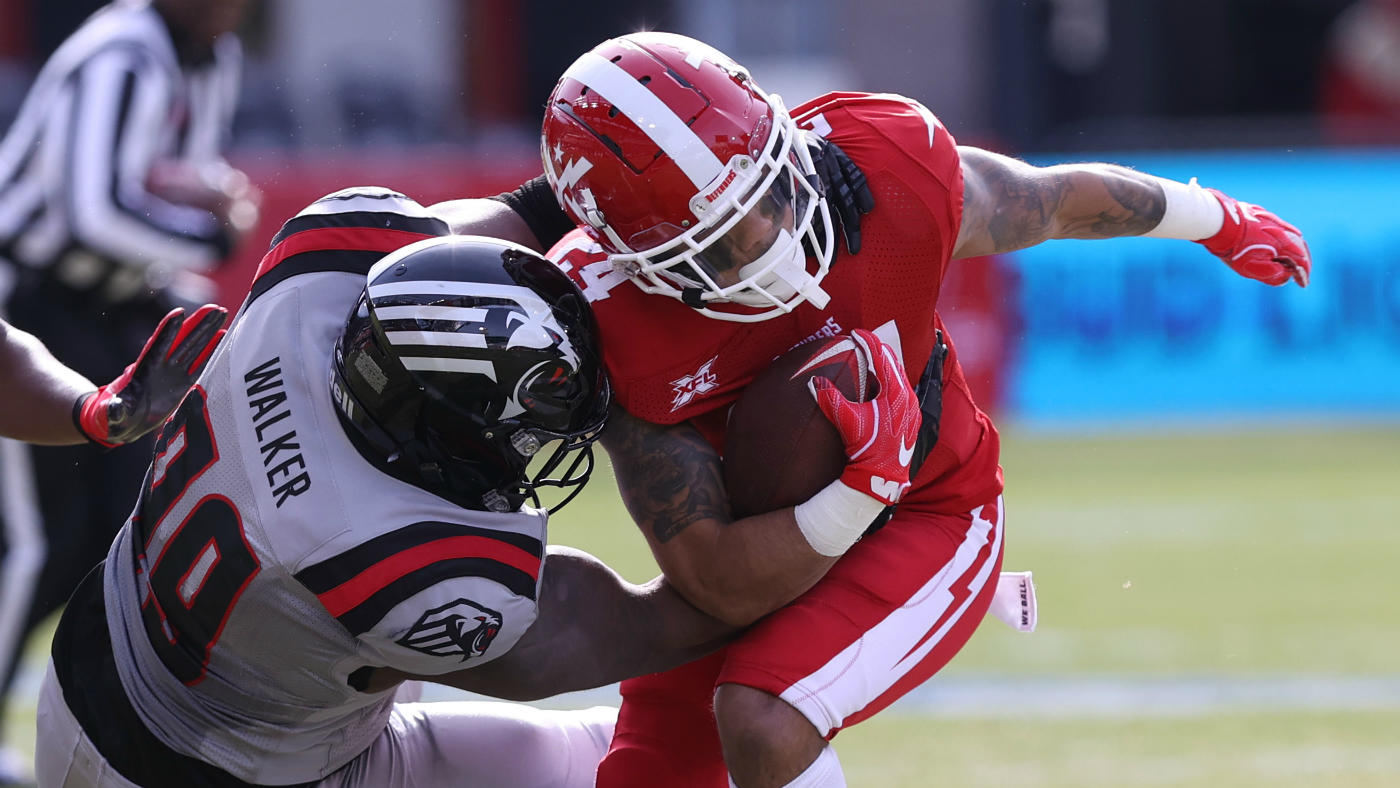 Very few times in history after a huge disaster, do you get a second chance at making it right. There will be no Cats II, McDonald’s isn’t rolling out another Arch Deluxe, and the Newton isn’t getting another shot from Apple. Yet, Vince McMahon is trying out the XFL a second time.

The first time, the XFL flamed out a quick death in 2001. A joint venture of Vince McMahon’s WWE and NBC, the XFL debuted with great ratings and whatever the public saw, they tuned out. Thanks to a nice documentary from ESPN 30 for 30 by Charlie Ebersol, Vince came up with the idea of reviving the XFL. So did Charlie Ebersol, who supposedly offered Vince $50 million for XFL assets. When Vince rebuffed Charlie, Charlie created the underfunded Alliance of American Football that could survive a full season in 2019.

Vince knows what killed the first XFL. Lousy football, too many gimmicks, and too much interaction from WWE superstars either by appearances (Steve Austin and the Rock) or commentators (Jim Ross, Jesse Ventura, and Jerry Lawler). So Vince hired a proven football guru, Oliver Luck to lead the new XFL. Vince also created the XFL as a separate company to eliminate the issues and volatility if it was still a WWE property as WWE is publicly traded. The new XFL is only a few weeks old, but ratings are solid and fan interest is there. Perhaps Vince will succeed this time, he’s putting $500 million into it. There is an appetite for spring football as the USFL got decent ratings in the 1980s, the issue is whether Vince will have the heart to lose hundreds of millions before he starts showing some profit through television deals that will pay.