You can’t sell Betamax in a world of VHS

You can’t sell Betamax in a world of VHS 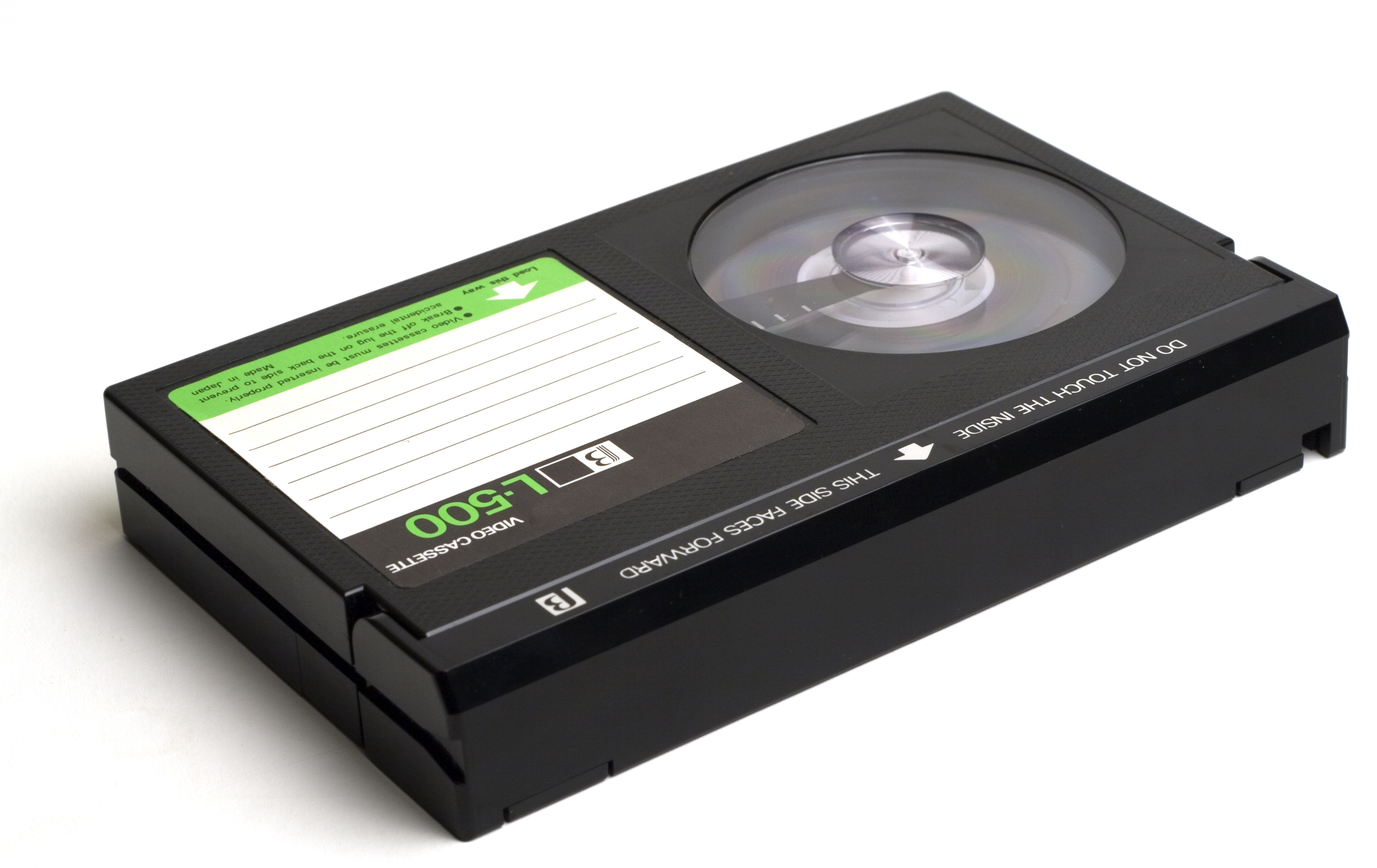 Trustee directed plans are better than participant-directed plans for a variety of reasons and the number one reason is that trustees are better equipped to make investment decisions than participants, almost all of the time. While trustee directed plans are better, it reminds me of how Betamax was a better VCR than VHS. It didn’t matter because the public dictated that VHS was the better format for a variety of reasons (multiple manufacturers made VHS while only Sony made Beta and Betamax tape was only 60 minutes originally).

To be successful in this business, you need to understand what the client wants. Don’t think multiple employer plans if the public wants pooled employer plans or vice versa. You need to be flexible to make it and stubbornness doesn’t help anyone.