As I’ve said, plan provider mergers will continue and have sped up ever since fee disclosure regulations were implemented in 2012.

Aon and Willis Towers Watson announced a plan to merge in a reported $30 billion all-stock transaction, resulting in a combined equity value of approximately $80 billion. The combined firm anticipates savings of $267 million in the first full year of the combination, reaching $600 million in the second full year, and a full $800 million in the third year. In English, that means people will lose jobs where its duplicative between the two companies. 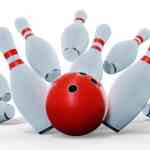 Another strike will be companies eliminating contributions 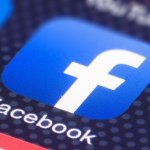