Plan Sponsors Should Get Their Own Football

Plan Sponsors Should Get Their Own Football 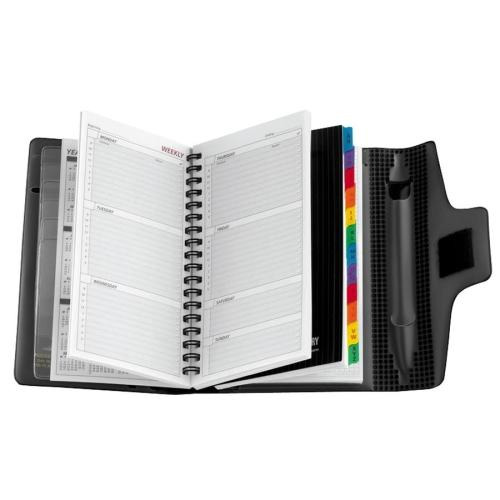 When I was in college in the early 1990s, I was heavily involved in student politics. I would go and buy things that made me look important even when I really wasn’t. I got the beeper that no one really called and I had one of those Day-Timer organizers.

People who grew up today have their IPads, but the Day Runner was the IPad of its day because it would include my contacts, notes, calendar of events, etc. I used to call my leather Day-Timer, the “football” in honor of the military briefcase that has all the nuclear weapon launch codes that a military attaché was attached to by handcuffs. Again, sounding more important than I really was.

Plan sponsors need their own “football”. They don’t need nuclear launch codes, but they do need to keep copies of their plan documents, fiduciary meeting minutes, investment policy statements, investment education materials handed out to participants, fiduciary bond, liability insurance binder, enrollment meeting attendance sheets, and valuation reports. Thanks to technology, they don’t have to be in a Day Runner or a binder, they can be electronically saved after being scanned. Since the paper doesn’t too well to paper, fire, and the trash, a plan sponsor should save all plan information to a USB flash drive and some sort of cloud. This “football” will make sure the plan sponsor has all the information they need to defend themselves in an audit and/or litigation.

The plan sponsor “football”. It’s just one thing that if they have, they can’t fumble away. Even my New York Giants can’t fumble that.