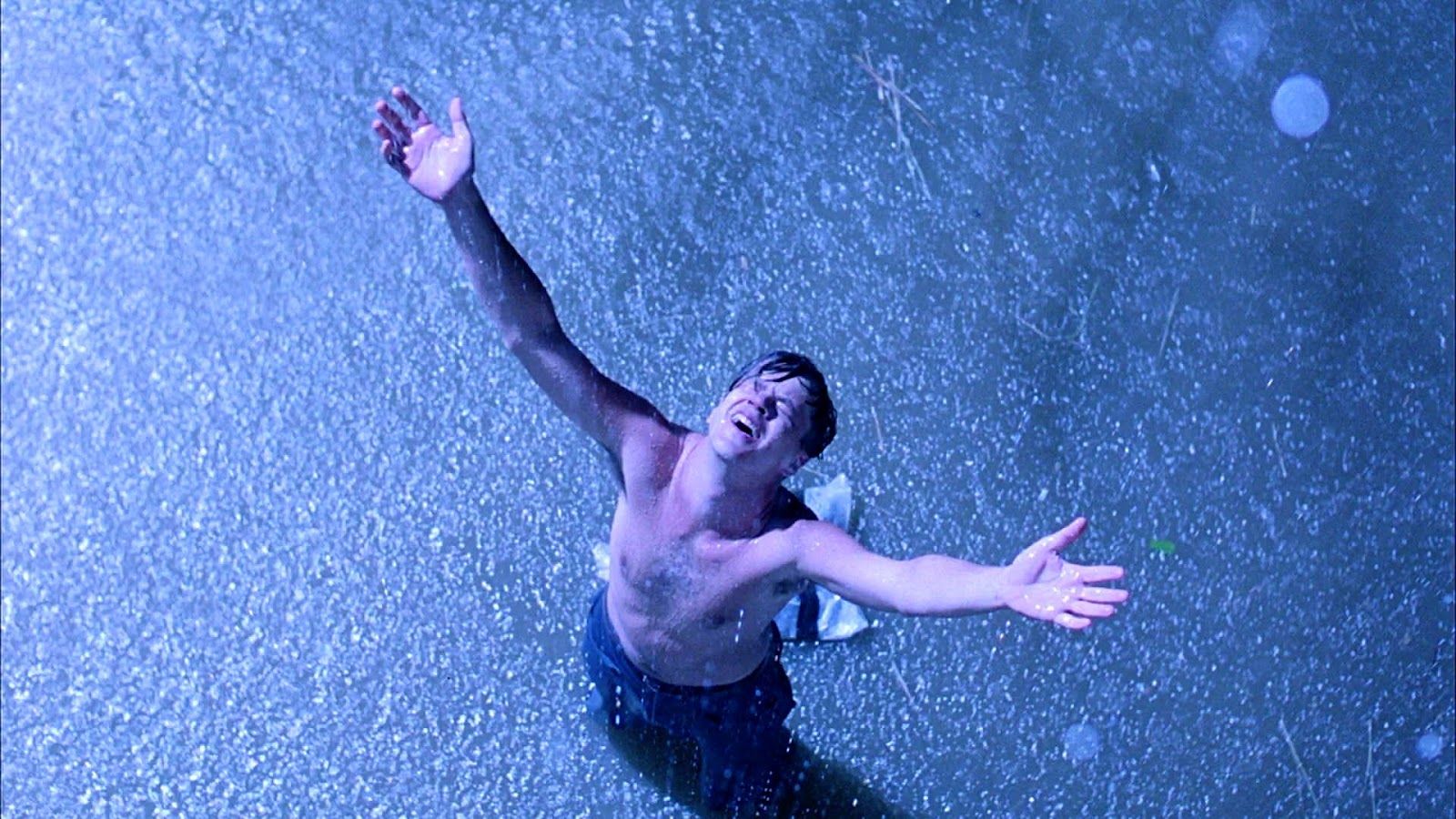 LinkedIn notified me that it’s been 10 years since I started my own law practice in April 2010. It’s hard to believe it’s been 10 years, but it has been a wild ride, full of highs and lows and my own series of branded 401(k) advisor conferences)

Dissatisfied with my role as an associate at a mid-sized law firm, I’m sure I surprised many including family members when I decided to go out on my own. I went on my own because I had enough of the mid-sized law firm model. It was a model based on bureaucracy and high billing, in order to support a huge overhead of fancy offices and too much staff (did we really need 3 people in billing?) Before I started on my own, I had talks with another mid-sized law firm about a job and they told me that to support a salary of $150,000, I’d have to bring in $400,000 worth of business. If I could bring in $400,000 in business, why would I need a law firm to waste away $250,000 of it?

10 years later, I’m still bitter over my experience as a law firm associate. While I should take pride in my success over the last 10 years, I dwell on the failure I experienced in trying to bring in business for Meyer Suozzi English & Klein (Meyer Suozzi). I knew I had the skills to bring in business, but I was dealing with a bureaucracy that would take six months to approve an article I wrote and I wasn’t even allowed to use social media because the law firm advertising guru (who was an associate who drew no business and had no idea what social media is (it isn’t advertising Rob)).

The law firm was managed by a lawyer who was a snob and had such disdain for social media, even though her husband used it for his own law firm to great success. In addition, it was a mid-sized law firm made up of many former solo lawyers who didn’t want to introduce me to their clients even though they would make a 50% bonus of any fees I’d bring in.

I knew when I opened up my own law practice in 2010, that I would succeed and Meyer Suozzi would falter. I wasn’t being arrogant, I just knew that writing articles that plan providers could use for their own marketing would engender enough goodwill that these grateful providers would refer me business. I knew Meyer Suozzi would falter because they had a managing partner who still thought it 1985 and a bumbling law firm administrator (who since left) who misused the marketing department by having them publish his law administration articles that drew no business.

When I left in 2010, Meyer Suozzi had 65 attorneys, they are down to 39 and lost many practice areas including New York Government law, ERISA (hi, there), most of their labor law department (Hi, Rick), and almost their entire Bankruptcy Department. All of the law firm partners in the New York office that didn’t treat me well are gone too, some struggling in Of Counsel positions with other firms.

The bitterness is about failing to draw enough business to sustain a growing National ERISA practice, but also because I tried to make friends with and bring in business for law firm partners, who clearly had no interest in having a relationship with me. Whether it was giving out free U.S. Open Golf tickets or introducing partners to people they should network with, it was a one-sided relationship and it took me until I went on my own to recognize that. People suggested that I shouldn’t have burned my bridges with Meyer Suozzi, but my rationale was that if they didn’t refer me business when I was there, why would they start now? The bitterness is still there, yet it has inspired me to work hard and do well. Every day is to prove all of them wrong, again and again.

I know I should enjoy the moment of 10 years in business (most of it successful), but my time at Meyer Suozzi reminded me of a few times in life when the relationship was one-sided (on my end) and I cared too much and I got hurt because I didn’t see it even though the signs were always there. The success has helped with the bitterness because Meyer Suozzi’s loss is my gain and I never would have had the success there that I have on my own because I’d still be dealing with people who might be good lawyers but are just terrible business people.

I built my law firm (not on rock-n-roll, my wife hates that Starship song) by not being like Meyer Suozzi, that’s my reward. Like Andy Dufresne in The Shawshank Redemption, who had to crawl through a 1.5-mile sewer pipe, I came out cleaner, bigger, and better on the other side, 10 years in.