Breaking up with your TPA can be hard to do

Breaking up with your TPA can be hard to do 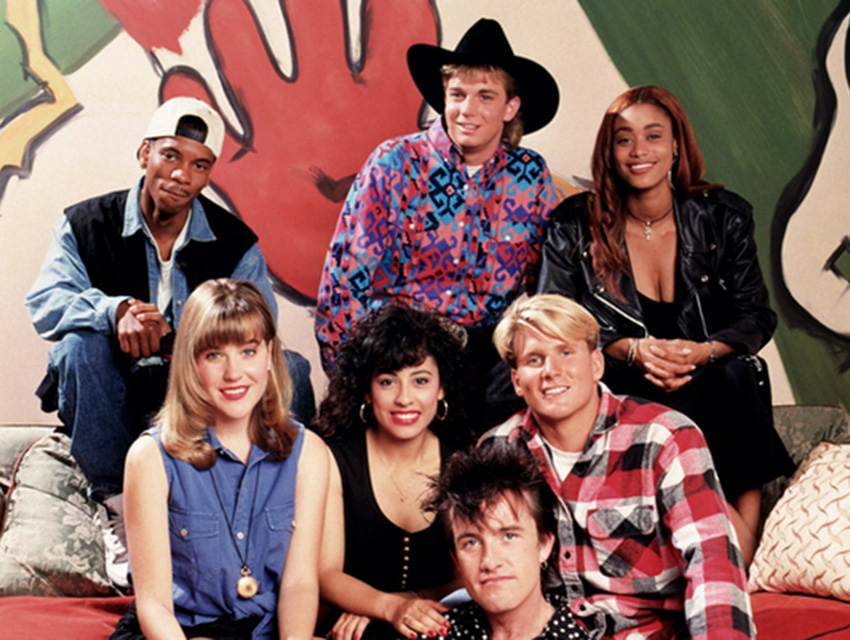 The MTV reality series The Real World ended their opening intro with “to find out what happens… when people stop being polite… and start getting real.” As an ERISA attorney working with retirement plan clients, I often find that what determines a good third party administrator (TPA) from a bad one is when we find out what happens when the TPA gets fired, and we start getting real.

TPAs get fired for multiple reasons and for a good chunk of the time, it’s not for a lack of competence. TPAs can get fired for higher fees, change of advisors/brokers (who want to make the change), or because the brother of the law firm’s partner works for the mutual fund company that will now be the new TPA. So it’s business, not personal.

Again, it’s easy to determine who the good TPAs are from the bad ones. The good TPAs will not take it personally and will try to make the transition to a new provider as seamless as it can be. I think reputation means everything and since it’s such a close-knit industry, making it easier for a former client to transition business away from you will only help your reputation. Also, there is always the chance that the former client maybe your client once again, especially if the new TPA fouls things up. I always believe in the concept of paying it forward, that making it easier for former clients to leave will only make it easier for new clients to come in. The good TPAs will also spell out in their original service agreement with the client, the exact cost (if, any) of the de-conversion when the TPA is replaced.

The bad ones are easy to spot out. They take things so personally and they feel the need to take out the frustration of being fired on the former client. Again, it’s business, not personal. I had a client who changed TPAs a few years back. During the change to a new TPA, an IRS audit discovered that the Top-Heavy test was done incorrectly because a couple of law firm partners were misidentified as non-key employees. Rather than admitting the error, the TPA placed blame on the client for the error and then whined that the client still did not pay all their invoices, forgetting that the client had spent thousands in legal representation to correct that Top Heavy error.

I knew well of one of those bad TPAs. The de-conversion costs were never mentioned in their service agreement with their clients. So based on the level of frustration of being fired and based on who the financial advisor was on the Plan, a client could pay anywhere from $1,500 from $5,000 in de-conversion costs, which effectively became a ransom because the TPS would not release any plan data until we were paid. Of course, screaming three letters, D.O.L. (an acronym for the Department of Labor) usually got fees reduced or waived.

Divorce can be difficult, changing TPAs should not. I think it’s important for TPAs should maintain a high level of professionalism, especially when it comes to the time when the TPA is being replaced because it’s at those times that delineates the good TPAs from the bad ones.