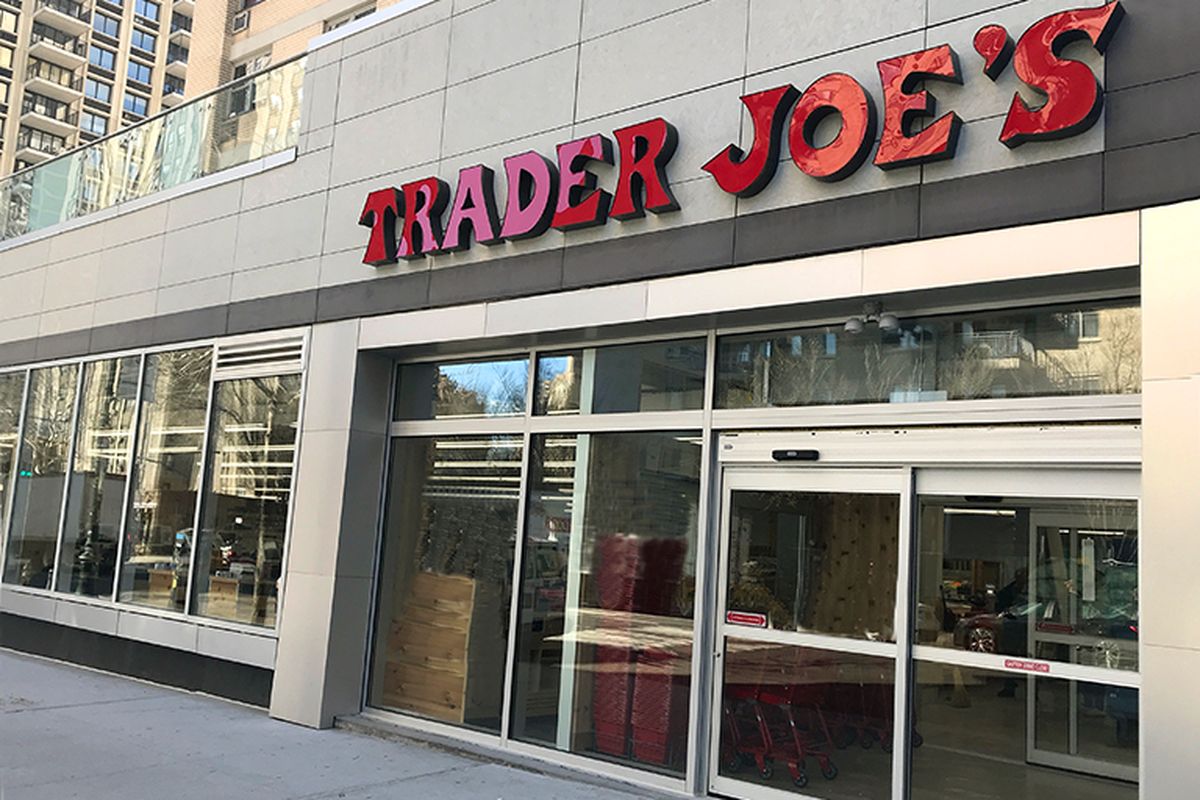 Trader Joe’s successfully beat back a class action lawsuit and it confirms what I have been saying over the abundance of 401(k) excessive fee cases in federal courts.

Trader Joe’s was a prime target of ERISA litigators has it has over $1 billion in plan assets and over 40,000 participants. The problem with this case, as with many other recent cases were the pleadings.

The judge in this California federal court case was that merely theorizing that Trader Joe’s had high recordkeeping fees wasn’t enough. “It is Plaintiffs’ obligation to plead facts that create more than a ‘sheer possibility that [the Plan fiduciaries] ha[ve] acted unlawfully’ to make a plausible claim for relief and to survive a motion to dismiss.” Judge Percy Anderson wrote, He also noted that the “Plaintiffs’ guess that the Plan pays $140 per participant for recordkeeping fees has ‘no factual basis,’ and Plaintiffs admit they do not actually know how much the recordkeeping fees are.”

As for Trader Joe’s not benchmarking recordkeeping fees by bidding the plan out, the Judge noted that ERISA doesn’t require periodic competitive bidding. Judge Anderson noted that “….Plaintiffs do not allege any facts suggesting a competitive bid would have benefitted the Plan or the Plan participants,” as Plaintiffs “do not allege any facts from which one could infer that the same services were available for less on the market.”

In a nutshell, citing that a plan is expensive in a civil complaint isn’t going to be enough for a Federal court these days. Plaintiffs are going to have show that excessive fees were an actual breach of fiduciary duty and be more concrete in facts as it pertains to recordkeeping and investment fees. Like Clara Peller said about hamburgers in a Wendy’s ad, ERISA litigators are going to have to show the beef.