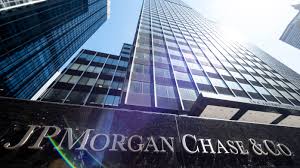 A settlement has been in a lawsuit accusing fiduciaries of the JPMorgan Chase 401(k) Savings Plan of self-dealing.

Records show that a settlement of $9 million will be made to “fully, finally and forever resolve, discharge and settle the released claims.”

In this case, plaintiffs argued that the company’s 401(k) plan fees were not properly controlled and that conflicts of interest damaged net-of-fee performance. They also alleged plan fiduciaries filled the plan up with proprietary fund investment options that charged excessively high fees that inured to the benefit of affiliates of JPMorgan and one of JPMorgan’s closest business partners, BlackRock Institutional Trust Co.

As discussed so many times before, plan sponsors that also sell their own proprietary mutual funds are targets for these kinds of lawsuits.