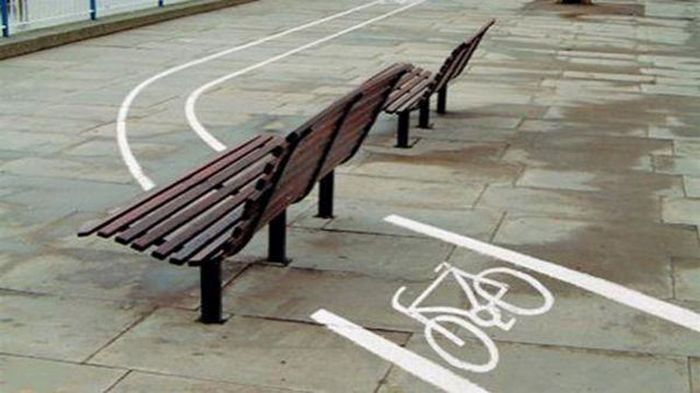 I am always against conflict of interest, going back to the day pre-fee disclosure when producing third party administrators (TPAs) were not transparent about the revenue sharing they collect. Beyond that, I’m also against anything that may not be illegal but looks wrong. Like I always say, I’m the turd in the punch bowl.

People will say that a plan sponsors hiring their cousin as an advisor doesn’t run foul of the prohibited transaction rules. In my mind, it doesn’t pass the smell test and that any appearance of impropriety, suggests there is actual impropriety. That is why every 401(k) plan sponsors who have their own proprietary mutual funds in their plan are being sued. I don’t think a mutual fund company puts their own funds in the plan to make money, they do it for appearances. The problem is that the appearance to an ERISA litigator isn’t good and they are looking for bug pocket plan sponsors to sue.

The point is that we have a standard of behavior in this retirement plan business and there is nothing wrong with having a higher standard because I believe if things don’t look right, people will have the natural assumption that things aren’t right.