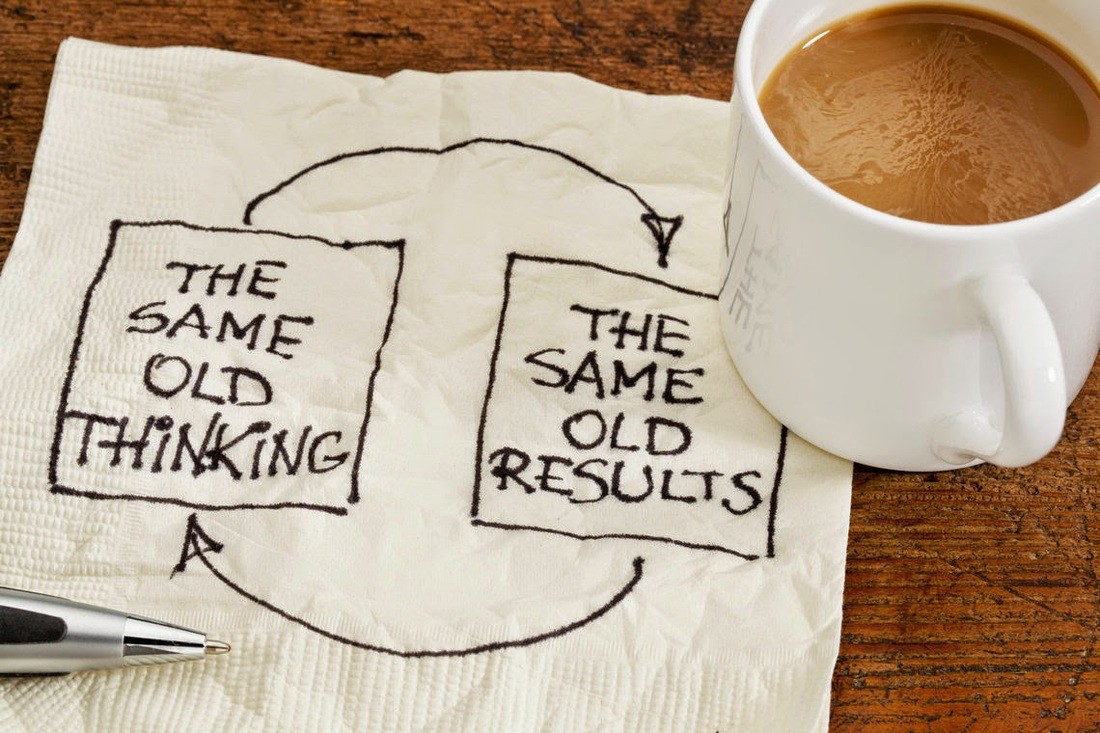 My experience at law school could probably be summed up by one event. For first-year law students, there is an event that everyone participates in and it’s called Moot Court where students argue a fictional appellate case in front of second-year law students acting as judges. The whole idea is to get used to courtroom arguments and the fact that the judges will interrupt you at any point.

For Moot Court, I wore a Flintstones tie. At that time, at age 22, I had a very large collection of Nicole Miller and character theme ties. So when I participated in Moot Court, I was chastised more for my tie and less for my argument. I was told by these “Judges” who weren’t lawyers on how wearing a Flintstones tie was disrespectful to the court. So I was chastised for wearing a fake tie while arguing a fake case in a fake court.

I guess I am the square peg in that round hole or the turd in the punch bowl because I would hear the same things in the retirement plan business. I remember being laughed at because I said that fee disclosure was inevitable (this was only in 2007) and that failing to disclose revenue-sharing made a third party administrator look crooked even if they weren’t. I was told that this was the practice of TPAs and that this is the way it was always done. I had an argument with a 401(k) salesperson because I thought our “producing” TPA should embrace and push automatic enrollment to increase participation and assets under management.

If we operate to the belief that things are always done that way, there would still be slavery in this country, and computers would still be using punch cards and transistor tubes. Following the way, things have always been depriving people of the opportunity to progress and to succeed. The most successful people in business have thrived by being game-changers.

In 2012, the retirement plan industry went through overdue and fundamental change and this is because it didn’t have to be the way it’s always been. The retirement plan industry is progressed and grew up (at least forced to by the Department of Labor) in leveling with plan sponsors and participants as to the true cost of plan administration. Many of the practices that were held up as being day to day business such as revenue sharing were phased out and that is because there were individuals and entities (whether governmental or commercial) that spoke up and said that the practices of the retirement plan business of cloaked fees and potential conflicts of interests had to change because some of the behavior would be considered criminal in other industries (anyone hear of payola?). I will never forget that the industry experts that predicted gloom and doom for our business, but yet 8 years later, the industry is still here and thriving.

I always believe to thrive in business, you need to find a niche and to always be ahead of the curve. When you are developing a new product or a new way to do business in the retirement plan industry, always remember that there are those who will laugh or condemn it because your product or service is not the way things have always been done. A lot of TPAs and advisors did very well by being transparent and competitive in fees before the DOL said they had to and they thrived.

Change can be a good thing, a very good thing, and no one who will succeed in this retirement plan business today by operating in this business as it still was 1995 when daily valued 401(k) plans were still considered in its infancy. Any reasonable society or business doesn’t stand pat, it progresses. So never let them tell you that you can’t do something just because it’s not what has always been done.