There is always room to grow

There is always room to grow 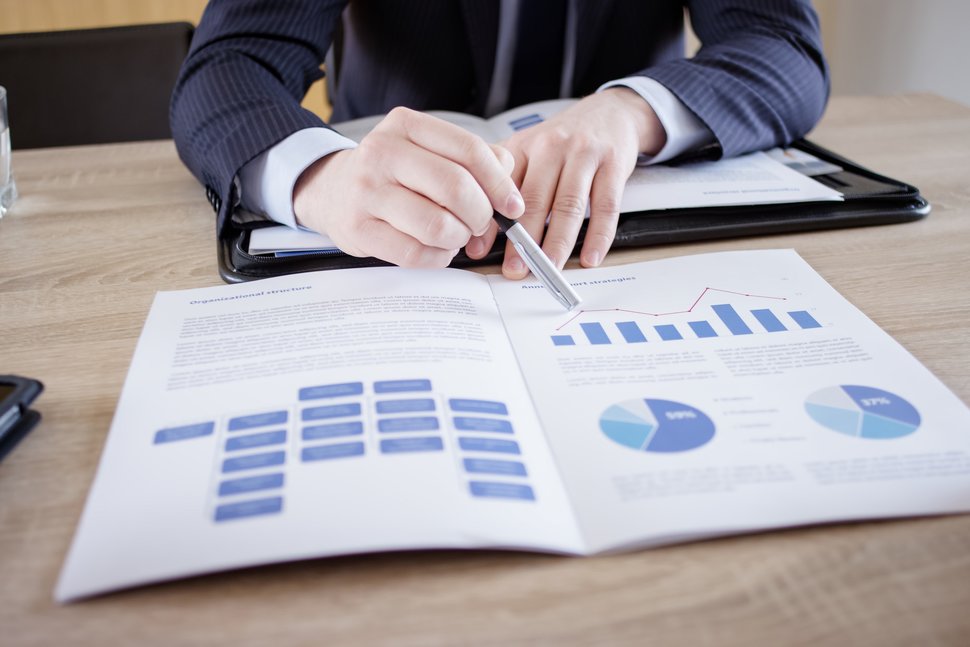 Years ago, a lot of financial advisors weren’t aware of their role as a retirement plan advisor when it came to handling their plan sponsor clients. Most advisors were mailing it in, pocketing the quarterly fee without meeting with the client or by not understanding what the fiduciary process is all about.

Thanks to the Internet and changes in the industry like fee disclosure, I believe that most financial advisors understand that they have a higher duty than their colleagues from their past. While they understand their obligation, many advisors don’t know how to fulfill it.

As part of my practice, I have been assisting advisors in pursuing a role as an ERISA §3(38) fiduciary or by developing a client service agreement that meets the section 408(b)(2) disclosure rules for a flat fee.

While many advisors around the country reached out to me, I am still amazed at how some still don’t understand their role. I knew a registered advisor practice once and became rather alarmed that they never helped their clients in developing an investment policy statement or assisting in participant education.

So while most financial advisors are educating themselves over many of the changes in the retirement industry, there are still so many financial advisors still unaware of that role. Since most 401(k) plans are participant-directed, picking top mutual funds for a fund lineup is overrated. It’s more about working with the plan sponsor and developing a fiduciary process that will help a plan sponsor minimize their liability under ERISA §404(c).

So while financial advisors are getting smarter about their role, there is still much for them to learn and do.