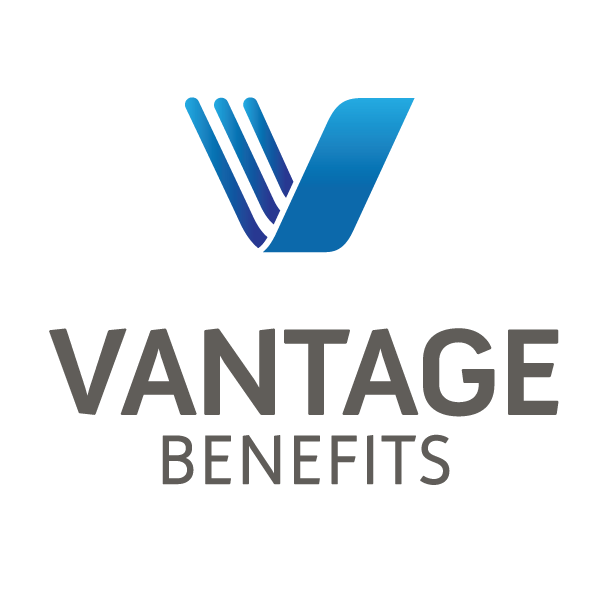 I knew Jeff Richie from Vantage Benefits, spoke to him a couple of times ago, and wrote an article for his company regarding fiduciary services. Like with Matt Hutcheson, Jeff Richie was embezzling the money clients entrusted him with as a plan fiduciary.

Jeffrey and his wife, Wendy Richie just pled guilty for embezzling $15 million from their clients. Wendy Richie admitted to two counts of theft from an employee benefit plan and one count of aggravated identity theft. Jeffrey Richie pled to two counts of aiding and abetting theft from an employee benefit plan. Their company served as third party administrator and 3(16)  fiduciaries for dozens and dozens of retirement plans.

Instead of depositing 401(k) contributions into their clients’ accounts, Wendy Richie transferred it into Vantage’s operating account, then into personal bank accounts.

Wendy Richie now faces up to 12 years in federal prison, while her husband faces up to 10 years. They may be required to pay restitution as well as a $500,000 fine.

As a plan fiduciary, a client entrusts you with their money. Robbing as a plan fiduciary is far worse than mugging someone on the street because clients trusted you and you betrayed that trust. No matter how bad their finances were, I don’t understand the idea that they could simply steal $15 million and think they could get away with it. I say you have better chances of robbing a bank and getting away with it. As a plan fiduciary for more than $150 million in assets, I never had a thought in my mind to betray the trust of my clients and steal money that I was trusted to hold.