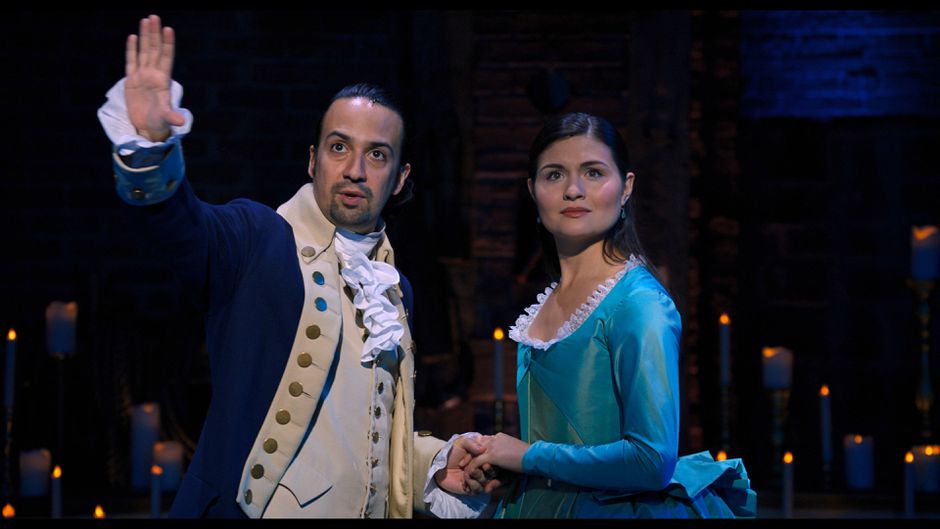 With this pandemic, one of the savings graces is that cable channels and streaming services have been rushing out new content to take our minds off things. Disney + forewent a release of Hamilton in the theaters next year for a streaming event this past July 4th weekend. ESPN rushed out the release of The Last Dance documentary two months early, as well as unfurling an Eagles concert from The Forum in 2018, perhaps as an advertisement for the Bluray and album release by the band this October.

This is all great until we run out of new content. Almost all shows for the fall season have been put on hiatus, it’s been months since I’ve seen a new episode of The Bold and The Beautiful. While many blockbuster movies have had their release dates pushed back instead of a video on demand drop, that still means the newest movie productions have been suspended. As long as this pandemic continues with no vaccine, streaming services and television channels will have an issue when there is no new content to release.