The thing about the new, new proposed fiduciary

The thing about the new, new proposed fiduciary 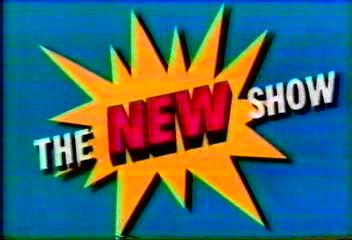 In 1984, Lorne Michaels created a new show, based on Saturday Night Live (SNL) when he was no longer SNL’s producer. It was called “The New Show”, how clever. It failed, people liked the original and within a year, Lorne came back to SNL as Executive Producer.

The recent decision by the Department of Labor (DOL) to unveil a proposed new fiduciary rule is certainly interesting. Since the canning of the old new rule, thanks to the Trump ruled DOL rolling over by not appealing a negative court decision, it took over 2 years to develop a new, new rule. I see lots of problems.

The biggest problem is that the proposed rule was released during a Presidential election year. Despite my Professor Helmut Norpoth’s view that Trump has a 91% chance of being reelected, President Trump’s re-election is still very much up in the air. A Joe Biden victory will likely lead to the pullback of this new, new fiduciary rule with their hopes of a new, new, new fiduciary rule that will be more stringent on brokers and insurance salespeople. My second concern is that the new rule is a watering down of the 5 parts rule, allowing enough leeway for brokers and insurance salespeople to still do what’s best for them.

As an ERISA attorney, I can also write 85 articles about the effects of this new, new rule, but I’m not going to take a bet that it will ever take effect. This November will solve it.