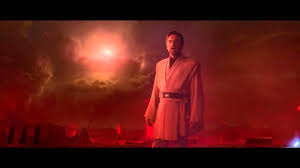 The point here is that any type of discussion regarding proposed regulations or proposed legislation is that there is so much depending on politics. If Hillary Clinton would have been elected in 2016 like almost everyone predicted (not Norpoth), the Obama era rule would have been implemented and this discussion here would have been moot. This new new rule will live or die based on a certain Presidential election this November. I’m not 95% certain who is winning in November, so I’m not 95% sure about any proposed regulations being implemented after November.