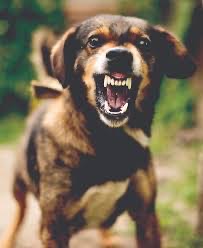 Many years ago, I was contacted by a bank that had an issue. For 20 years, they didn’t include bonuses as part of their plan’s compensation, even though it was supposed to be included. I told them that the only option was an application to the Internal Revenue Service’s Voluntary Compliance Program. The bank found an ERISA attorney that said they could merely self-correct. Based on the number of years and participants, it’s impossible. They could try to self-correct, but G-d helps them if they were going to be audited.

There will be many plan providers that will act aggressively for their clients, but they fly too close to the sun. Being too aggressive is fine until the Internal Revenue Service or the Department of Labor thinks differently.