Challenger Documentary is a can’t miss

Challenger Documentary is a can’t miss 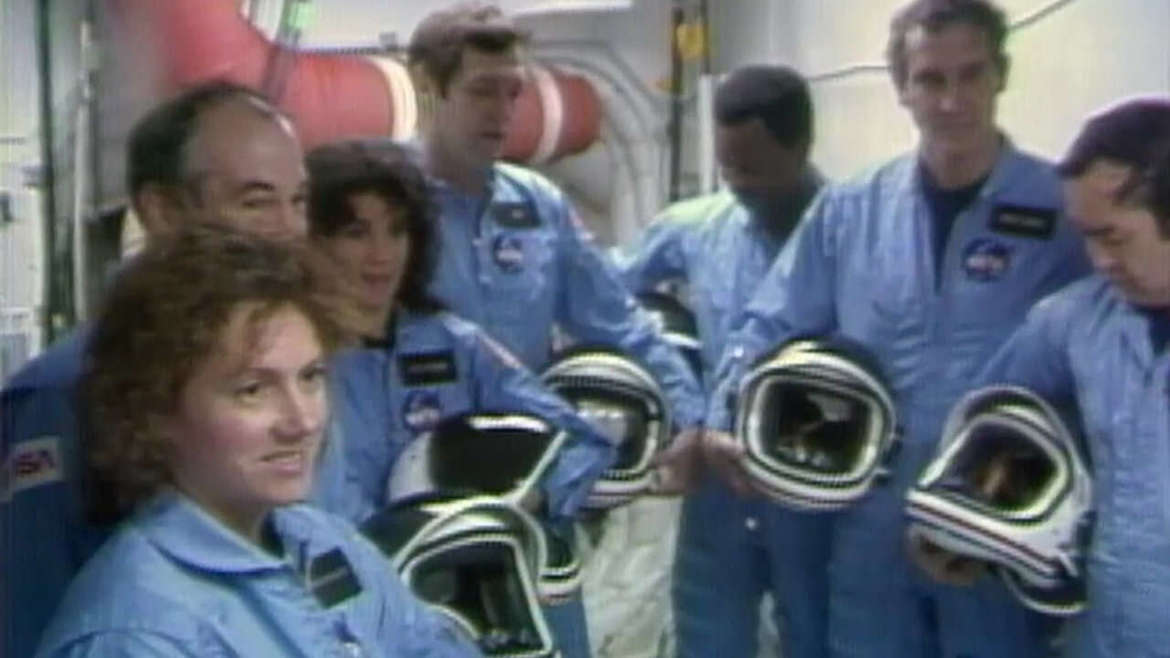 As a child growing up in Brooklyn, the very first traumatic/ national tragedy was the Space Shuttle Challenger disaster on January 28, 1986. I was in the 8th grade and they didn’t tell us of the disaster until our class had our weekly, after school Science class with Mr. Seidman.

The Challenger disaster was the first national catastrophe I experienced (born 8 ½ years after the Kennedy assassination). It was followed by 9/11, the Space Shuttle Columbia disaster, and of course, COVID. Netflix just released a part documentary called Challenge: The Final Flight. While most people my age remembers the details of what caused the Challenger to explode, it puts names to the face of many involved in the decision making that led to the disaster, as well as insight and the political intrigue surrounding the Rogers Commission, which was appointed by President Reagan to investigate the causes of the disaster.

While the disaster was avoidable if NASA listened to the Morton Thiokol executives who cautioned about the O-rings on the solid rocket booster during a cold-weather launch, it’s great to hear directly from NASA administrators and Thiokol executives who were involved in the ill-fated decision including William Lucas, head of the NASA Marshall Flight Center, who still defends his decision to launch Challenger. What is sobering is to see the crew of the Challenger through videos in preparation for their launch, as well as hearing from their families. For most of the Challenger crew, I never heard their actual voices until now. You often forget that with a tragedy that these were real, living people who died, and the effect their deaths had on their families, many of who were interviewed for the documentary.

I highly recommend this 4 part documentary, I assure you that you will learn something new.