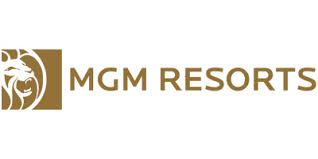 Sometimes, the house misses. MGM Resorts International has been sued by participants of its 401(k) plan alleging breaches of fiduciary duties by allowing excessive recordkeeping and investment fees.

The lawsuit claims that MGM Resorts breached their duties by failing to review the plan’s investment portfolio to ensure investments were prudent in terms of cost and maintaining certain investment options in the plan when identical or similar investments with lower costs or better performance histories were available. Like many cases before it, the lawsuit challenges the use of some actively managed funds over passive funds because of cost.

The lawsuit also claims fiduciaries failed to use lower-fee share classes for funds offered in the 401(k) plan. The lawsuit claims that costs for recordkeeping per participant in the MGM plan ranged from $72.93 in 2014 to $69.60 in 2018 and they allege that costs should be closer to $35 per participant.