What financial advisors really do

What financial advisors really do 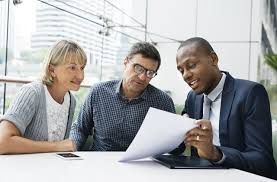 Again, picking funds for a participant or trustee directed plan is only part of their job. A good financial advisor will help the plan sponsor pick investment options, but create a process that justifies the selection of those investments. It’s the development of an investment policy statement (IPS), a review of investments against the IPS, and offering participant education and/or advice. Too many advisors pick a fund lineup and never see the client again, but they collect their quarterly fee. Those are the financial advisors that are going to get swamped because you see more financial advisors who get their role, limiting the plan sponsor’s liability in the fiduciary process. No ifs, ands, or buts.