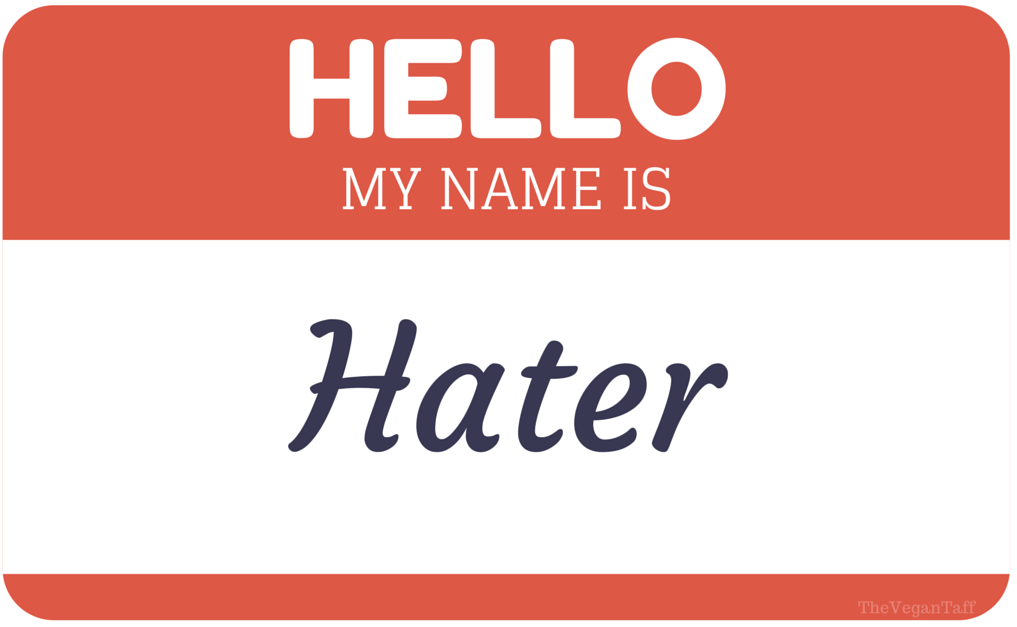 There have been some critical op-eds of late, criticizing 401(k) plans. Some of the criticism wasn’t warranted as the writer seemed to get things wrong on cost.

I don’t really pay attention to criticism, whether it’s warranted or not. For someone misinformed about how 401(k) plans cost or how the industry acts, I don’t get too agitated and call a critic, a hater. The reason is that no matter how misinformed an opinion might be, I’m a little sensitive as I’ve been called a hater a few times in my life, just by offering constructive criticism. It’s usually outside 401(k) plans, but I have a problem with just labeling anyone a hater even if they completely missed the boat with their opinion.