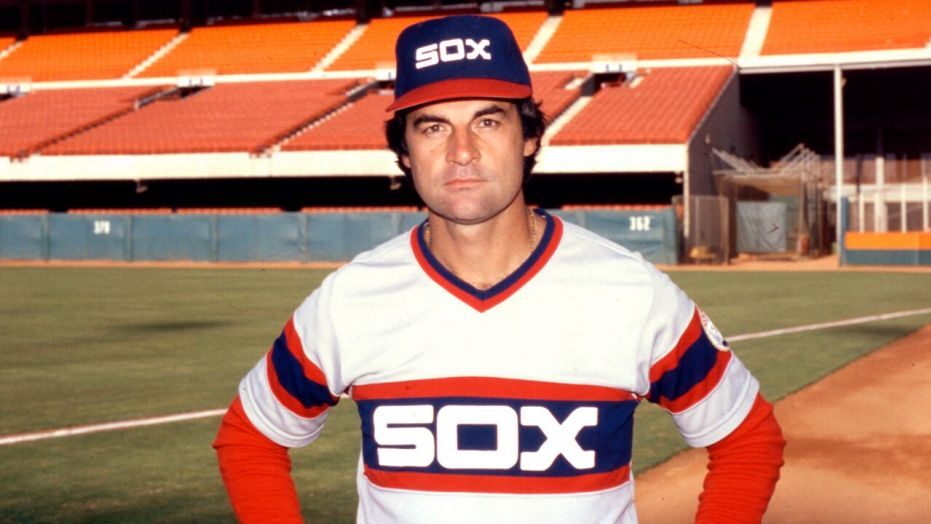 If you were a contending team, would it be crazy to hire the greatest manager of the last 40 years if he was available? Of course, you wouldn’t. Yet the Chicago White Sox are being criticized for hiring Tony La Russa who hasn’t managed since 2011 and is 76 years old.

Tony has won 3 World Series, 6 pennants, and is in 3rd place for all-time managerial wins (soon to pass John McGraw in 2021 for second). Tony is one of the brightest managerial minds and it has nothing to do with the fact that he also has a law degree. Looking past his age, this seems to be a great hire as La Russa has always been able to get the best out of his players. While the allure of managing a contending team and ending his career where it started (as manager of the Sox from 1979-1986), I look past the age and think it’s a great hire.