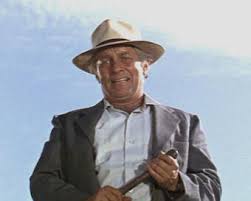 “What we’ve got here is failure to communicate.

Some men, you just can’t reach.

So you get what we had here last week — which is the way he wants it.

Well, he gets it.

And I don’t like it anymore than you men.” – The Captain played by Strother Martin in Cool Hand Luke.

In these days of social media and a political scene that resembles professional wrestling in terms of promos and yelling, communicating is part of the problem. It’s not about posting on social media (for those who haven’t been booted off mainstream social media sites), the problem is listening. There is just a simple lack of listening on either side. Dismissing someone with insults just because they have a different political opinion that you do is what has led to a fever pitch that allowed angry people to storm the Capitol like a scene from Les Miserables.