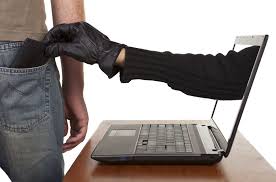 Theft of 401(k) account balances by cybercriminals or other types of criminals is an actual thing and they will become more and more popular as long as third party administrators (TPAs) fail in their role and don’t use common sense.

The latest lawsuit by Raymond J. Mandli and Mandli Communications, Inc.—claims that the TPA, American Trust made an unauthorized distribution in the total amount of $124,105 from Mr. Mandli’s plan.

The withdrawal form for the plan, called for the distribution to be paid by check but the TPA paid via ACH. The person who stole the money, use a voided check with Mr. Mandli’s name on it, the check was #100—which is usually a clue that the bank account is new.

The TPA returned the money that was withheld for taxes but never retrieved the money from Mr. Mandli. I will certainly be interested to read on American Trust’s answer and see whether a quick settlement was hatched.