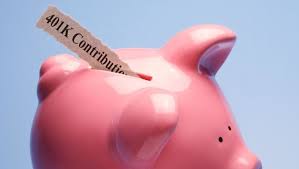 The Center for Retirement Research calculated the companies that announced they were suspending the employer 401(k) match. Their data suggests that less than 1% of plan sponsors (with more than 100 participants) covering 1.6% of plan participants have suspended the match. That is far less than the Great Recession in 2008-2009, which showed 5% of participants saw their employer’s match suspended.

The problem with this survey is that it’s far less than what other studies have shown, mainly based on publicly identified matching suspensions. Not every company that suspended their match, did it with a public announcement especially if the company wasn’t publicly traded.