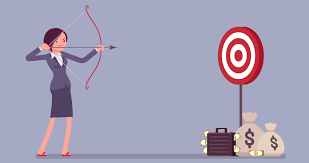 A 401(k) plan doesn’t have to be treated like the Bible or any other type of book where every work is analyzed and studied. It can be open and not be as decisive. I believe. The best flexibility for plan sponsors and their providers is opportunities where things are open-ended by being discretionary.

As a plan participant, I would have liked a matching contribution every time I deferred, but as an ERISA attorney, I like companies that have a flexible discretionary match that could give them the opportunity for the plan sponsor to match at year-end.