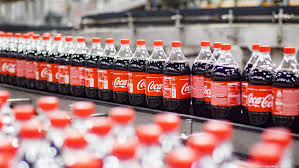 Multiple employer plans (MEPs) have become larger targets for litigation when they achieve a plan of substantial size.

The complaint for the lawsuit alleges that the Plan: